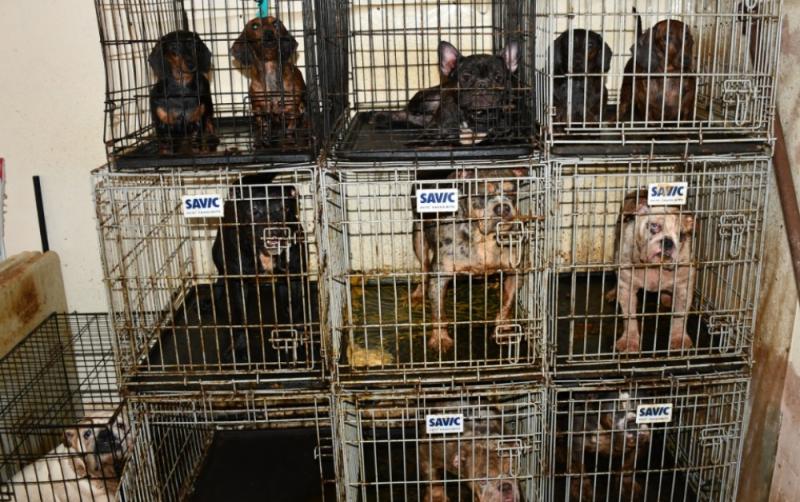 Almost 40 dogs and puppies, along with cats, parrots, tarnatulas and a snake have been seized from two apartments by gardai.

As part of a multiagency operation, Tallaght Gardaí with the assistance of the dog warden from South Dublin County Council and the DSPCA,  seized a variety of animals following searches of two apartments in Citywest, Co. Dublin, on Wednesday, December 1.

Christmas lights turned on in Granard and Longford

Over the course of the search Gardaí recovered 38 dogs/puppies and other animals which were being kept in inhumane living conditions. 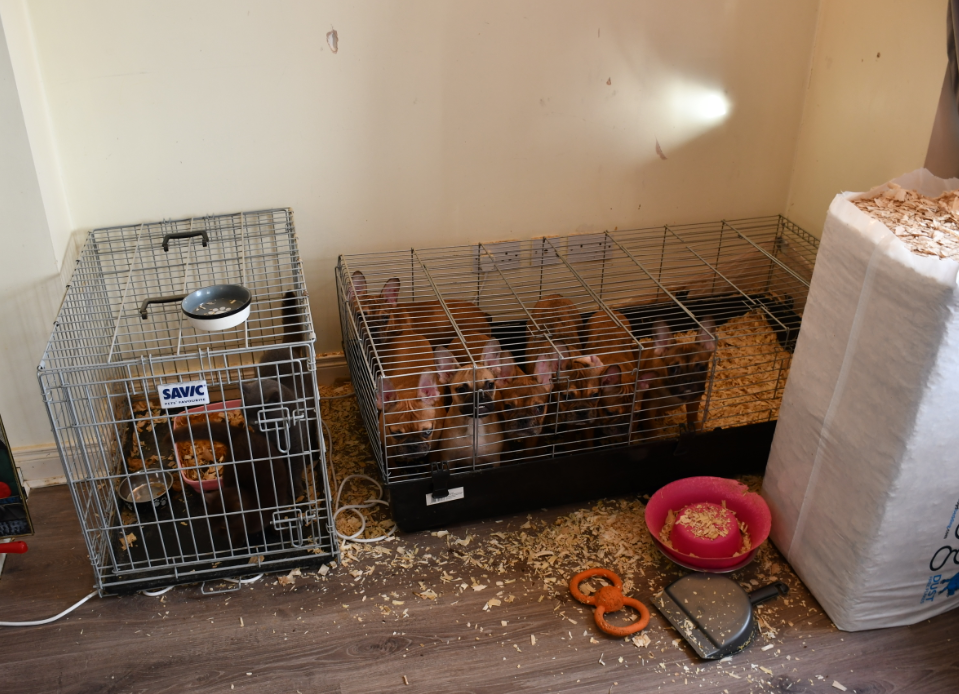 Other animals recovered from the premises included cats, parrots, tarantulas, a snake, a scorpion and a millipede.

The animals were removed from the premises and have been taken by the DSPCA for veterinary treatment.

No arrests have been made at this time.

However, the garda investigation is ongoing. 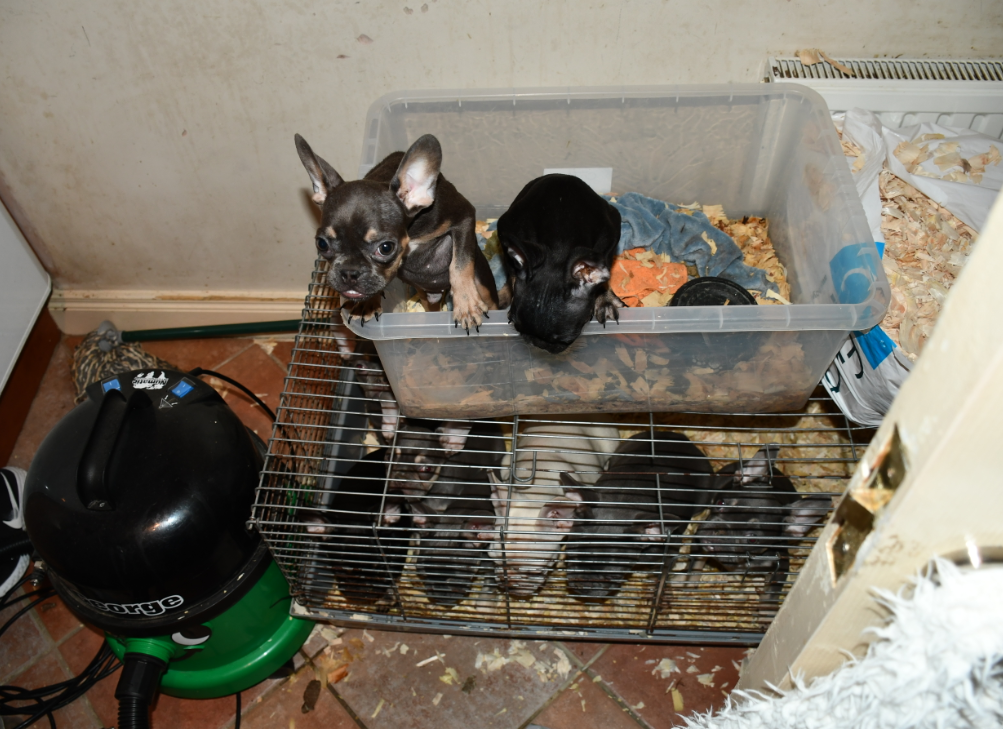