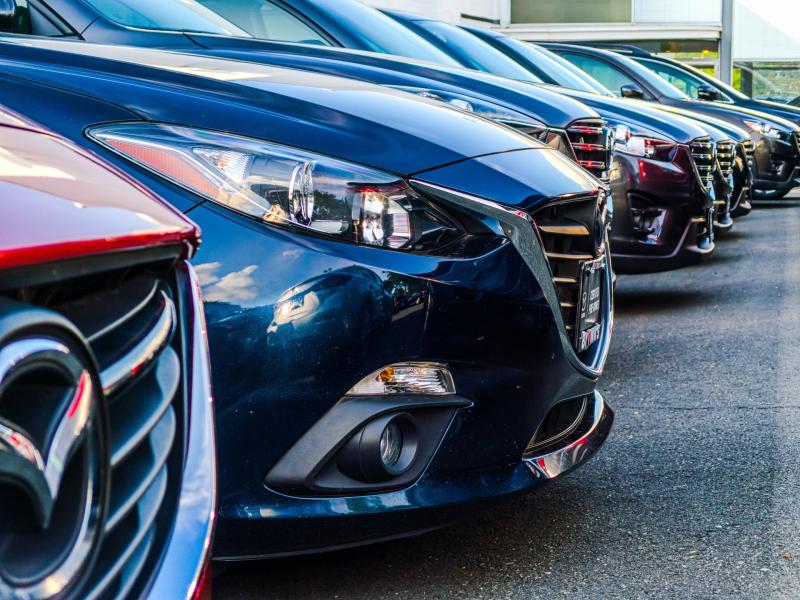 Used car prices are now nearly 50% higher than they were just before the onset of the pandemic in January 2020, according to a new report from DoneDeal.ie.

Citing the pandemic and Brexit-induced shock to the market for the staggering effect on prices, car prices have increased by 10.6% in just three months since June 2021.

Historic occasion as Longford native called to the 'Inner Bar'

This is the largest quarterly price inflation seen in used car prices in Ireland since the start of the data from DoneDeal in 2011 and not only are the prices increasing but also the rate of the increase appears to be speeding up, not slowing down.

"On the demand side, the pandemic has increased the reliance on cars," the report notes.

"For example, people moving out of cities are necessarily more reliant on cars as public transport is less developed and operating at a reduced capacity due to restrictions."

Based on current trends, Ireland will likely see a total of 180,000 extra cars in the market in the year of 2021. These statistics suggest that the deficit of cars over the last 20 months is in the region of 110,000.

It is estimated that around 111,000 additional cars are needed in order to bring prices back to "normal" pre-pandemic levels.

There has been a 10% increase on the second quarter of 2021 in terms of people purchasing vehicles in cash. According to the study, cash buyers make up 50% of the current car market.