Breast Check: Women and girls urged to check for changes 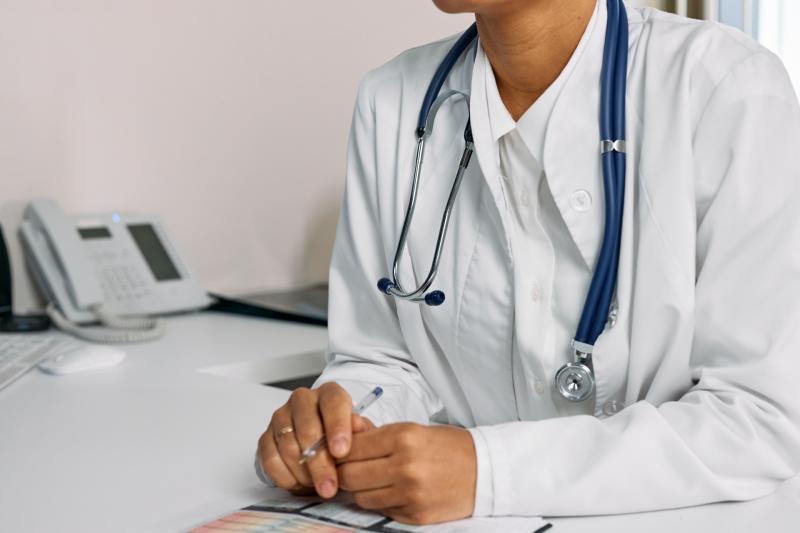 Director of Nursing for the Marie Keating Foundation, Helen Forristal, has highlighted the importance of checking your breasts for any changes or irregularities following the tragic death of former Girls Aloud member, Sarah Harding.

Speaking on RTÉ's Morning Ireland, Helen urged woman of all ages to watch out for warning signs and consult their doctor as soon as possible if they feel something is not right.

"Woman need to know their own body, they need to know what's normal for them and what's not normal, and to identify any changes, that in itself means looking at your body, testing and checking it out," Helen told listeners.

Ms. Forristal added that some symptoms and changes that you should watch out for include one breast being bigger than the other, although this is normal, significant changes in size should be noted, puckering or dimpling in the skin tone, veins sticking out unusually and significant redness in the skin, specifically in relation to the nipples.

Sarah Harding died on Sunday 5th of September following a battle with breast cancer, with her mother breaking the tragic news on Instagram.

Tributes have since poured in for the singer from her former bandmates and countless others who paid their respects.

Ms. Harding revealed in her book, Hear Me Out, which was released in March of this year, that she had dismissed the pain under her arm and thought the lump was a cyst before seeking medical attention.

Helen Forristal praised Ms. Harding for her honesty and hopes her message will reach other woman who are reluctant or hesitant to see a doctor, adding that this message was not just for older women but for younger women and girls as well.

"It is very important to check across the collar bone and deep into the arm pit because breast cancer can spread regionally to those parts of the body, I would say once children reach puberty and the body starts changing they need to notice that and need to start examining their breasts," she said.

You can listen to the full clip from Morning Ireland here.

Ask Jackie: 'My tenant is subletting a house I own without my agreement. What can I do?'