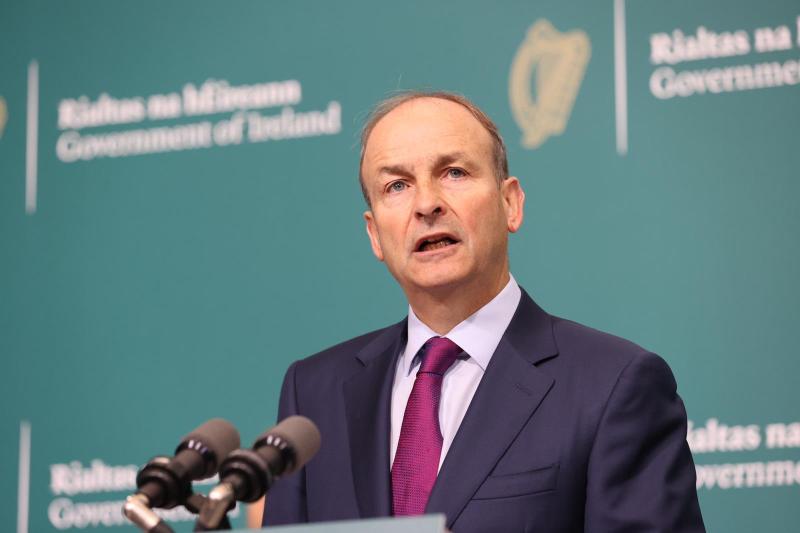 A bonus for frontline healthcare workers to reward them for their efforts during the pandemic "will happen", Taoiseach Micheál Martin has confirmed.

Speaking on RTE Radio 1 News at lunchtime on Wednesday, he confirmed the bonus would be paid.

Longford farm family finalists in ‘Oscars of the Dairy World’

"The frontline workers in our health system have performed magnificently," over the past 18 months, he said.

The Taoiseach also praised the role of many public service workers and the general public for their efforts during the pandemic.

Presenter Brian Dobson put it to the Taoiseach that the HSE said it did not have any funds to meet this bonus.

"There will have to be additional funding made available to deal with that," Mr Martin said.

A bonus for frontline healthcare workers 'will happen', the Taoiseach has said on @RTENewsAtOne.@MichealMartinTD said 'the frontline workers in our health system have performed magnificently' over the past 18 months | Read more: https://t.co/MuQbOHc90W pic.twitter.com/sbvPe2SWDg

However, the Taoiseach said he did not have a figure in mind.

"That's something that's being considered across Government, and the precise manner in which we do this," he said.

"Hopefully within the next number of weeks we will be discussing this across Government," he said.