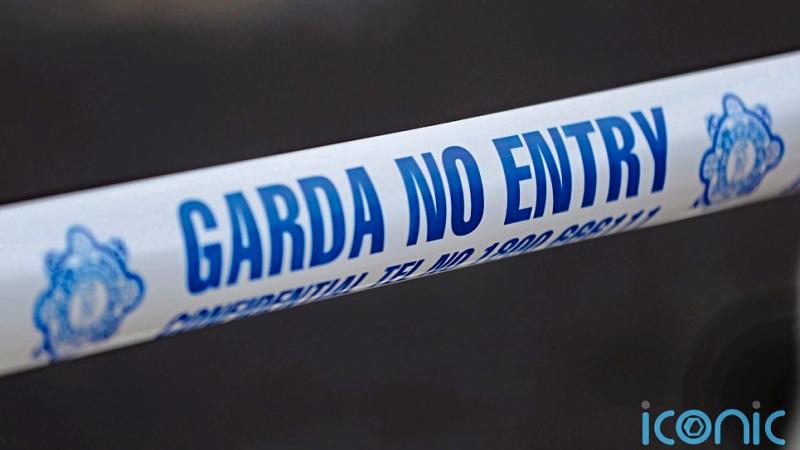 Three people have died in a crash in Co Meath.

Two cars collided on the N52 slip road in Kells, just off the M3 motorway, at around 4.45pm on New Year’s Eve.

The driver and passenger – both in their 20s – in one of the cars and the woman driving the other vehicle were killed.

Three children were taken to hospital for treatment, including a 12-year-old girl who is understood to be in a serious condition.

Gardai have appealed for witnesses.

A female in her 20s, the driver of one of the vehicles was pronounced dead at the scene. Her passenger, a man in his 20s was treated at scene before being brought to Connolly Hospital Blanchardstown, where he passed en route.

A female in her 20s, the driver of the second car was brought to Connolly Hospital Blanchardstown to be treated for her injuries where she latter passed.

Her passengers, three juveniles, were brought to Our Lady of Lourdes Drogheda, to be treated for their injuries.

One has since been transferred to CHI Temple Street.

Gardaí are appealing for any witnesses to this collision to come forward. Any road users who were travelling in the area at the time and who may have camera footage (including dash-cam) are asked to make this footage available to Gardaí.