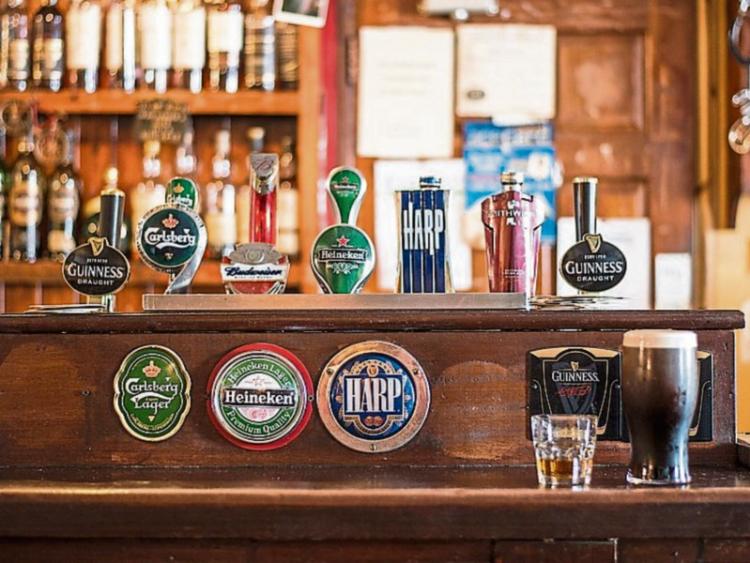 According to a recent AA survey of over 5,000 Irish motorists, over 1 in 8 motorists admit to driving the morning after a night involving a few drinks while still uncertain as to whether their blood alcohol level had returned to within the legal limit.

When asked if they had ever risked driving the morning after a night out or in within the past two years while questioning if they were under the limit, 7.79% admitted to having done so on at least one occasion.

Meanwhile, 4.07% admitted to doing so on up to 5 occasions, with 0.5% taking such a risk on 5 or more occasions. Following the findings, the AA is encouraging those who must drive over the holiday period to behave accordingly and avoid taking needless risks.

“Many of us will be spending time between Christmas and New Years with family that we may not have seen much over the past year so understandably, even if a traditional night out isn’t an option this Christmas, people will want to celebrate with their loved ones in some manner. However, if you know that you must travel the following day, it is important that you act appropriately,” Conor Faughnan, AA Director of Consumer Affairs stated. “Some people will think that a few hours sleep and a strong coffee will have them in a position to drive safely the morning after but you could easily still be above the limit and represent a danger to yourself and other road users.”

The survey also found that over 4% of respondents had been the passenger in a car where they knew or suspected the driver to be over the legal blood alcohol limit. 2.59% of those surveyed they had found themselves in a car being driven by someone likely or potentially over the limit on one occasion in the past 2 years, with 2.05% stating this had happened to them on more than one occasion.

“We have come a long way in terms of our attitude to drink-driving as a country and the overwhelming majority of us view it as something that should never be done or tolerated. Unfortunately there exists a small number of people who that message hasn’t reached as of yet and continue to risk not only their own lives, but the lives of other road users,” Faughnan added. “Just as there is no valid reason for getting behind the wheel of a car while over the limit, there is also no valid reason for allowing someone to drive in that condition.”