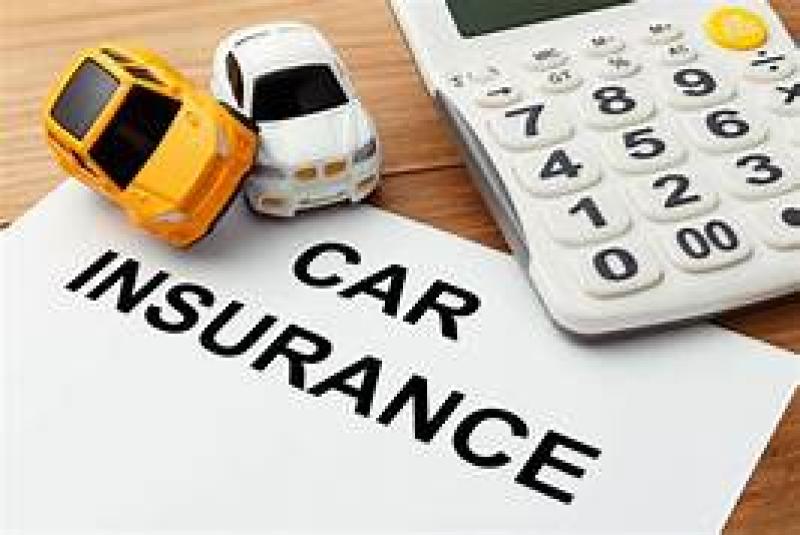 An Edgeworthstown woman with an “appalling” driving record has been caught behind the wheel for the fifth time without insurance.

The court was told Ms Okunrobo was stopped by gardaí shortly after 6pm on May 24 last by Garda Paul Stuart.

“I observed the NCT was out and the tax was out since January 2019,” said the Garda.

A lawful demand was made for Ms Okunrobo’s licence and after being told the licence wasn’t with her, undertook to produce it at Edgeworthstown Garda Station within ten days.

No driving documents were produced however, the court heard and a fixed charge penatly notice was also unpaid.

When asked if Ms Okunrobo had any previous convictions, Judge Marie Keane was told the accused had four previous indiscretions for no insurance.

The most recent of those came in January 2018 when Ms Okunrobo was convicted of no insurance and banned from driving for four years at Longford Circuit Criminal Court.

Defence solicitor John Quinn could offer no excuses as to his client’s actions.

“There must be a total misconception on her part,” he said.

“She seems she didn’t understand she was off the road. The insurance was took out when she had no licence.”

Garda Stuart also revealed Ms Okunrobo provided him with a false name at the scene of the incident.

Mr Quinn, in response, said his client was not in a healthy financial position and was someone who had an “appalling record for driving.”

He added: “She is a lone parent, supporting four children from 16 down to 8,” he continued.

Listening intently to Mr Quinn’s submission, Judge Keane said the veracity of Ms Okunrobo’s version of events on the day of the incident was difficult to fathom.

“I don’t for one minute believe you didn’t know you were disqualified from driving,” she told her.

“You were driving down the main street of a town in full knowledge you were disqualified from driving and you undertook to produce documents you knew you didn’t have.”

Judge Keane said such was the seriousness of the charge and her previous track record, there was a strong possibility of a custodial sentence being handed down.

“There’s only one place for you Ms Okunrobo,” said Judge Keane.

The case was adjourned until February 18 2020 for the preparation of a probation report.