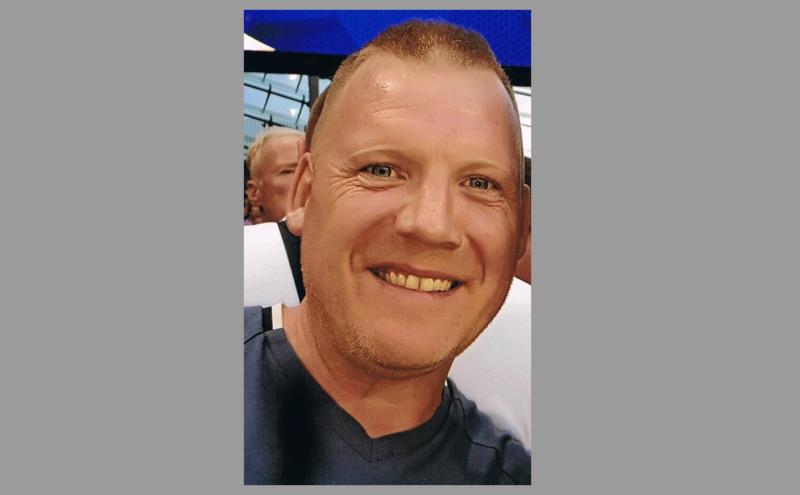 The late Kenneth Connor from College Park, Athlone will be laid to rest on Monday in Shrule Cemetery, Ballymahon.

The funeral arrangements have been announced for the victim of Friday's tragic N55 road collision.

Thirty-nine year old Kenneth Connor from College Park, Athlone was seriously injured when the car he was driving collided with a pickup truck on the N55 at Tubberclare near Glasson on Friday, February 22 at approximately 5.30pm.

Mr Connor was treated at the scene and removed by ambulance to Midland Regional Hospital, Tullamore where he was pronounced dead a short time later. He was the sole occupant of the car.

Mr Connor will repose at Flynn's Funeral Home, The Strand, this Sunday evening, February 24 from 5pm until 8pm.