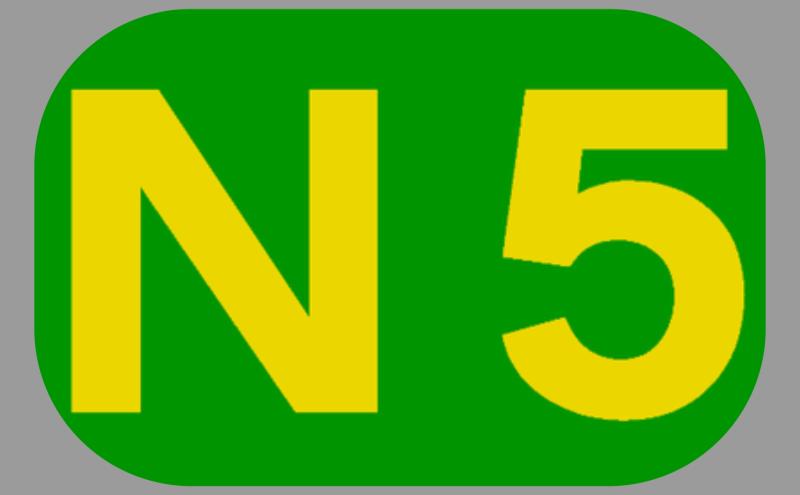 An Bord Pleanala's decision to grant planning permission to the N5 Scramogue to Ballaghaderreen road scheme has been given a broad, if somewhat circumspect warning.

Fianna Fáil TD for Roscommon/Galway Eugene Murphy was joined by Independent TD Michael Fitzmaurice and Senator Frank Feighan in giving their universal endorsement to the decision.

“The Ballaghaderreen to Scramogue scheme has been in the pipeline for many years and hundreds of thousands of euro have already been spent on the pre-construction stages of the project,” said Senator Feighan in giving his reaction to the news.
Mr Fitzmaurice was similarly enthused by the development.

“Given the volume of traffic that currently travels on the N5 – and the numerous road traffic collisions which have occurred on the road down through the years – it is a huge relief to hear the news that the proposed development has gotten the go ahead from An Bord Pleanala.”

However, perhaps the most reserved stance was that which was taken by Mr Murphy.

In giving his thumbs up to the announcement, Mr Murphy warned of the major challenges for other rural villages and towns which he claimed could be “left behind” as a consequence.

“It is great news that An Bord Pleanala has granted planning permission for the N5 Scramogue to Ballaghaderreen road scheme,” he said.

“I would however note that it will present a major challenge for the many villages and towns which will be left behind with this new road scheme and I have long highlighted the need for specific packages to be put in place for such rural towns and villages which will now be faced with additional challenges.”