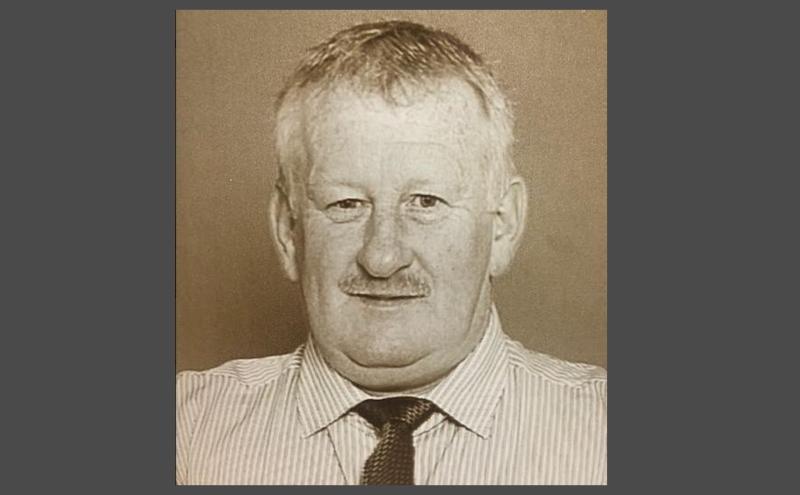 There was huge shock among the greyhound fraternity, particularly across the midlands, following the sudden death of Liam Clancy, Clondra, Longford on Thursday morning, January 10 last.

Liam, who had a friendly word for everyone and enjoyed sharing a joke with those he met, worked for over forty-four years at Longford Greyhound Stadium while he also worked part-time in Mullingar and Dundalk tracks.

He was always very obliging and was one of the great characters in the greyhound circuit.

Following the celebration of Mass of the Resurrection in St Brendan’s Church, Clondra on Monday, January 14, and as the funeral cortege made its way to Ballymacormack cemetery, there was a poignant moment at Longford Greyhound Track where friends of the late Liam had gathered to form a guard of honour and they paid tribute to him with a respectful and appreciative round of applause.

Away from the greyhound track, Liam was a noted gaelic footballer, lining out with Longford Slashers at underage and adult level.

A reliable defender, a knee injury cut short Liam’s playing career and Longford Slashers members also formed a guard of honour as they remembered a dedicated club member and player.

Paying tribute on their Facebook page, Longford Greyhound Stadium, wrote; “Liam's death has caused shock to us all and we are going to miss him so very much. Thanks to everyone for their kind tributes and our thoughts and prayers are with Liam's family. Thank you Liam for your years of service to the track. You will be forever remembered in our hearts.”