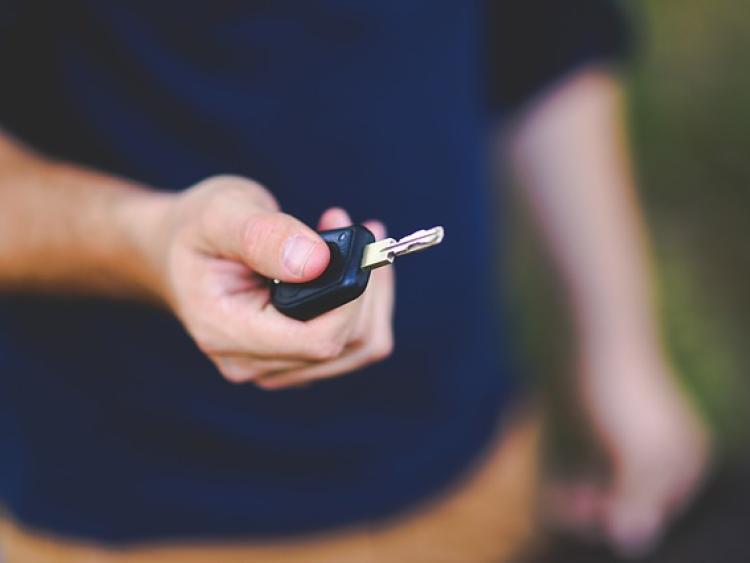 Traffic calming measures at Grafton Court in Longford town were once again brought to the fore during a recent meeting of Longford Municipal District.

Cllr Seamus Butler (FF) said he could not understand why a simple measure of placing ramps in the area could not be carried out by Longford Co Council.

“I’m getting really frustrated now with this,” he fumed.

Meanwhile, area engineer Eamonn Bennett pointed out to those present that the local authority was, in fact, waiting for funding to carry out works in Grafton Court which is located close to Longford Shopping Centre.

Head of Finance at Longford Co Council, John McKeon then pointed out that the local authority was currently endeavouring to secure funding for works in that particular area of the town.

“We are applying for a blend of funding to carry out works there,” he added.

Mr McKeon then went on to suggest that the ramps be installed as planned and once that was completed, other necessary works could be explored then.

“Well, once the traffic slows down there, I don’t care what type of ramps are put down,” Cllr Butler said.

“I shall look forward to a ceremonial drive over them!”