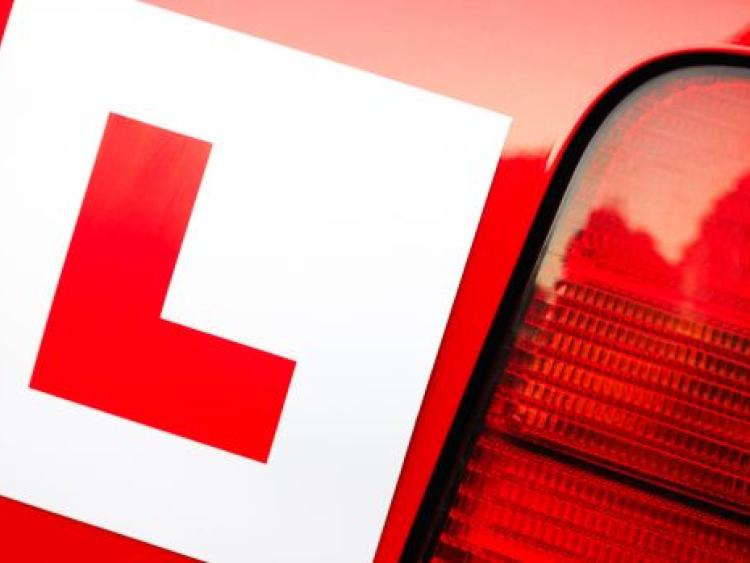 Ministers approved proposals brought forward by their colleague Shane Ross which would impose a €2,000 fine or a six month jail sentence for car owners.

The Minister for Transport introduced the proposals to clamp down on learner drivers in the aftermath of the 2015 death of Louise Clancy and her mother Geraldine were killed by an unaccompanied learner driver in Cork.

Under these new measures, Gardai will also now have the power to seize a vehicle in cases where an L-plate driver is driving alone.

Legal wrangling is set to delay the implementation of the new measures and they will still have to be approved by the Attorney General.