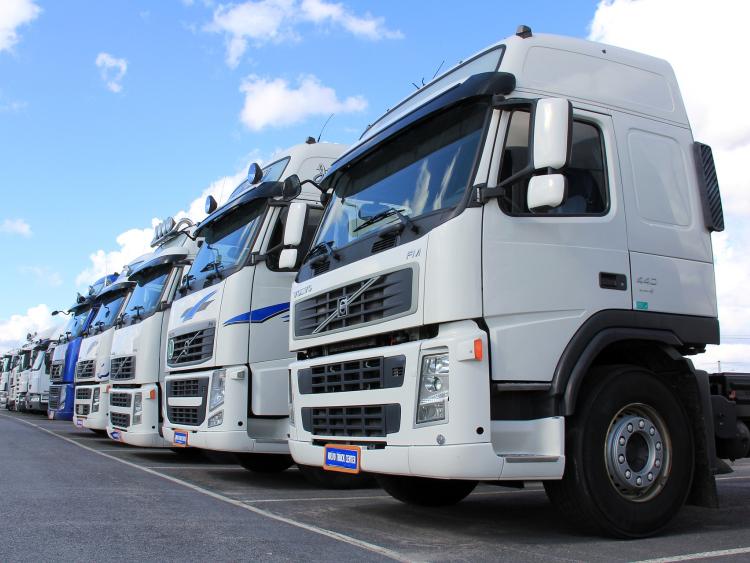 Freight Transport Association Ireland (FTAI) has called on the EU Chief Negotiator Michel Barnier and the Irish Government to ensure Ireland is made a special case in the forthcoming Brexit talks following confirmation that negotiations with the European Commission will begin on Monday.

Britain’s exit from the European Union will have a huge impact on logistics operators, and this will be felt most acutely in Ireland which has the only land border with the UK and uses the country as a land bridge to Europe.

Aidan Flynn, FTA Ireland’s General Manager, said: “Ireland is in a unique position because of its geographical position, its trading relationship with the UK and the Good Friday agreement. A hard border between the two countries would spell disaster for many businesses that currently cross the border regularly – sometimes many times in a single day. It is crucial that this special relationship with the UK is acknowledged in the negotiations and that measures are put in place to ensure the continued free movement of goods and services across the border.

“Our members need clarity and we are therefore urging negotiators on both sides to ensure that the unique situation on the island of Ireland is discussed early on in the negotiations as foreseen by the European Council.”

FTA Ireland has published a Brexit Position Paper, which contains three priorities and 10 recommendations for all involved in the negotiations. The priorities are:

FTA Ireland has been a lone voice calling on the Irish Government to appoint a Minister for Brexit and is delighted that the new Taoiseach Leo Varadkar has appointed Simon Coveney as Minister for Foreign Affairs and Brexit.

Mr Flynn said: “This is an encouraging appointment and FTA Ireland looks forward to meeting the new Minister as a matter of urgency to outline the concerns of our members and of the transport and logistics sector. Unfortunately, the election result in the UK and the reliance of the Conservative Party on the support of the DUP in Northern Ireland are not positive signs that the new administration will have the longevity required to see the negotiations through.

“The two-year countdown started on 29 March. If a deal is not in the pipeline by October 2018, allowing time for it to be ratified by the EU27, it is likely that no extension would be granted and the UK would automatically become a ‘Third Country’ in March 2019. So while there is now a lot of talk about a ‘soft Brexit’ it is far from certain. It is vital that Ireland and the entire supply chain is prepared for the consequences of the UK leaving the single market and quite possibly the Customs Union. The ball is very firmly in the UK court in terms of the type of Brexit it wants!”