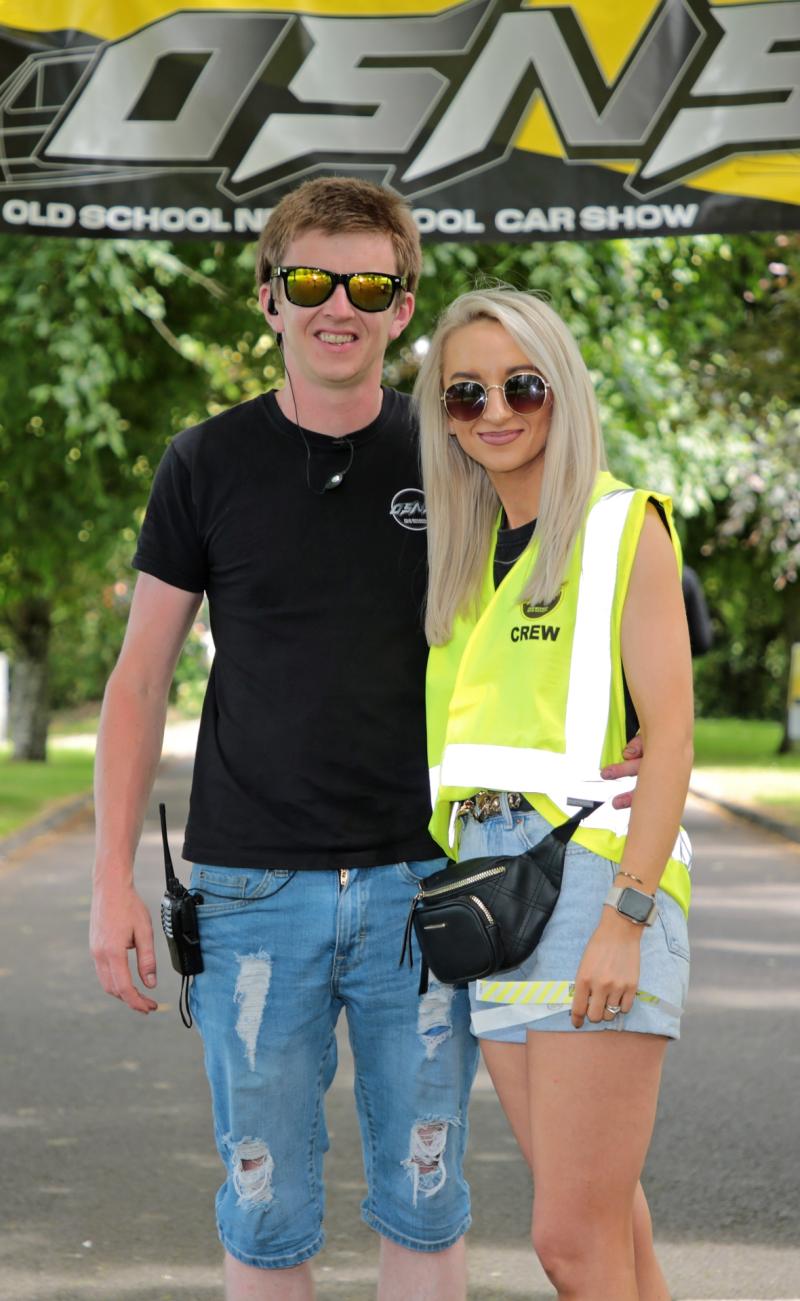 Car enthusiasts from across Ireland converged on St Mel's college on Sunday for a vintage and modified motor show with a big heart.

Old School New School (OSNS) Car Show made a successful return last year as the gathering took place in the iconic surroundings of St Mel’s College in the heart of Longford town.

Niall Gerety said the event was a great success, “Old School New School is probably one of the biggest shows of its kind in the country. There were 400 cars of all calibre taking part. From a 51 year old Datsun 240Z to a brand new BMW X7m, it really was Old School, New School.”

Sunday's outing was the fifth iteration of the gathering of classic and performance vehicles. The two beneficiaries for the profits from the event are Depaul Longford and Ellie's Wish To Walk.

Ellie's Wish To Walk is a fundraiser for nine year old Ellie who was confined to a wheelchair following surgery to remove a tumour on her spinal cord. Ellie is raising fund to travel to the US for and Intensive Therapy Programme that could restore her ability to walk. Depaul is the leading charity operating in Ireland supporting some of the most marginalised through homelessness.

Niall said there was a great turnout from both participants and spectators: “We had people from all over Ireland and people from England attending. We had a trade stand from Drift Games, they have 100,000 subscribers on YouTube and are an internationally recognised brand.”

The day was all about the classic cars. “Everyone put in a huge effort to ensure their cars were in pristine condition. There was a huge standard on display and the judges had their hands full to choose their Top 10 modified, Top 5 classic and overall Car of the Show.” The day before the show was a chance for car lovers to mingle. “The Saturday evening barbecue was just something to give back to everyone who put so much into there cars over the year. The exhibitors came in cleaned up their cars, we put on a bit of music and then had the barbecue.”

Niall said it was very much a family friendly day. “We had free face painting and balloon modelling. Unfortunately we had to cancel the dog show because of the heat. We work closely with Cian's Kennels for there last few years. They were hear on the day so we had a dog lounge in the most shaded area of the grounds, it was tough day for dogs, but we had water and treats to make them as comfortable as possible.”

Longford’s OSNS Motor Show has raised over €37k for charity since it began. Last year the organisers presented a cheque for €9,200 to Longford Counselling Services.