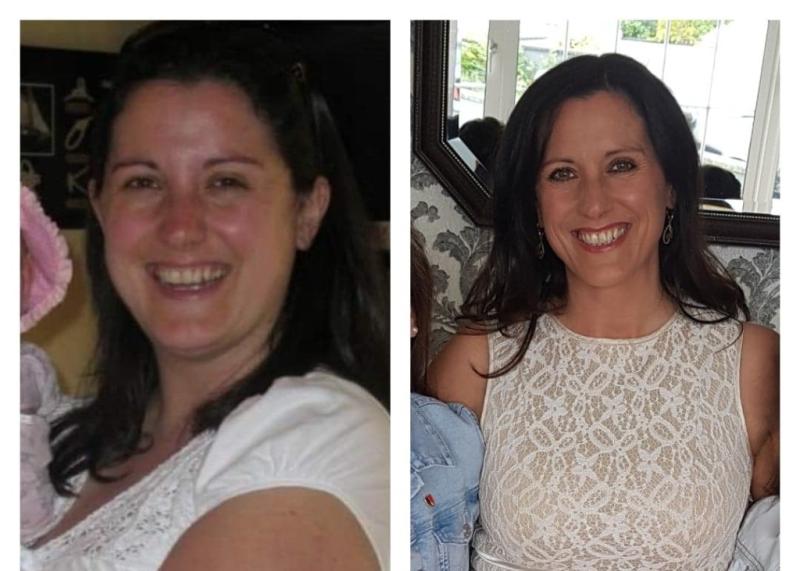 Local Slimming World Consultant Tona Daly explains why more and more men are joining groups in a bid to shed their excess weight.

More men are overweight than women in the UK and Ireland (40% compared to 30%), while 26% of men and 27% women have an obese BMI (NHS Digital Statistics on Obesity, Physical Activity and Diet 2018). Carrying excess weight can reduce life expectancy by around eight years for men compared to six years for women, and could deprive adults of as much as 19 years of healthy life as a result of type 2 diabetes and cardiovascular disease (The Lancet Diabetes & Endocrinology 2014).

Slimming World now supports around 60,000 men to lose weight and lead healthier lives each week. There are three men attending each group on average, and 96% of our groups have at least one man in them. The number of attending men in group has gone up by 27.5% since 2016.

Slimming World’s powerful combination of group support, a generous flexible eating plan (for man-sized portions that satisfy appetite!) and an incremental physical activity programme, is just as effective for men as for women. Our male slimmers often say that, while they were nervous at the idea of joining a slimming club, once they joined they were surprised by the food they could enjoy and overwhelmed by the warm and friendly support from their fellow members – whatever their gender!

When we asked Slimming World male slimmers about their experience of joining our programme, we found that men are generally more focused when they start on a healthy eating plan and have fewer negative feelings about previous failed attempts to lose weight. When men engage with a weight loss programme they are successful (BMC Public Health, September 2015) and tend to lose weight faster than women.

Tona explains “As I am taking over my second Slimming World group in the Temperance Hall on Wednesday, November  20, it would be great to see more men coming through the door.  I have lost 3 stone on this fantastic plan and I would love to help others achieve their dream and get to their target weight."