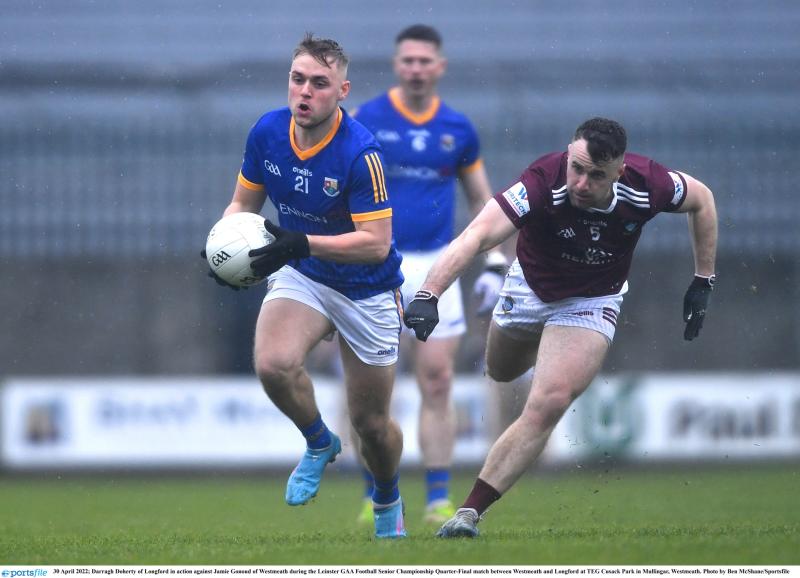 Darragh Doherty of Longford gets away from Jamie Gonoud of Westmeath Picture: Ben McShane / Sportsfile

Longford failed in their bid to secure a place in the Leinster senior football championship semi-final after they were crushed by neighbours Westmeath, 3-13 to 0-14, at rain swept TEG Cusack Park, Mullingar this Saturday evening.

Gardaí have launched an investigation into two separate criminal damage incidents in Longford town last night that saw a number of shots allegedly fired at a house on the outskirts of the county town. 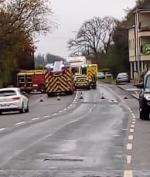 A woman in her forties has been airlifted to hospital following a collision between a lorry and a car in Granard this morning.

While Westmeath must await tomorrow night's live Leinster semi-final draw on The Sunday Game before they know their next opponents.

Longford established an early 0-3 to 0-1 lead but they were comprehensively outplayed afterwards as Westmeath held all the aces. Ruthless Westmeath were 1-9 to 0-4 ahead at half time and although Longford enjoyed a purple patch in the second half where they scored six points on-the-trot, the outcome was never really in any doubt. 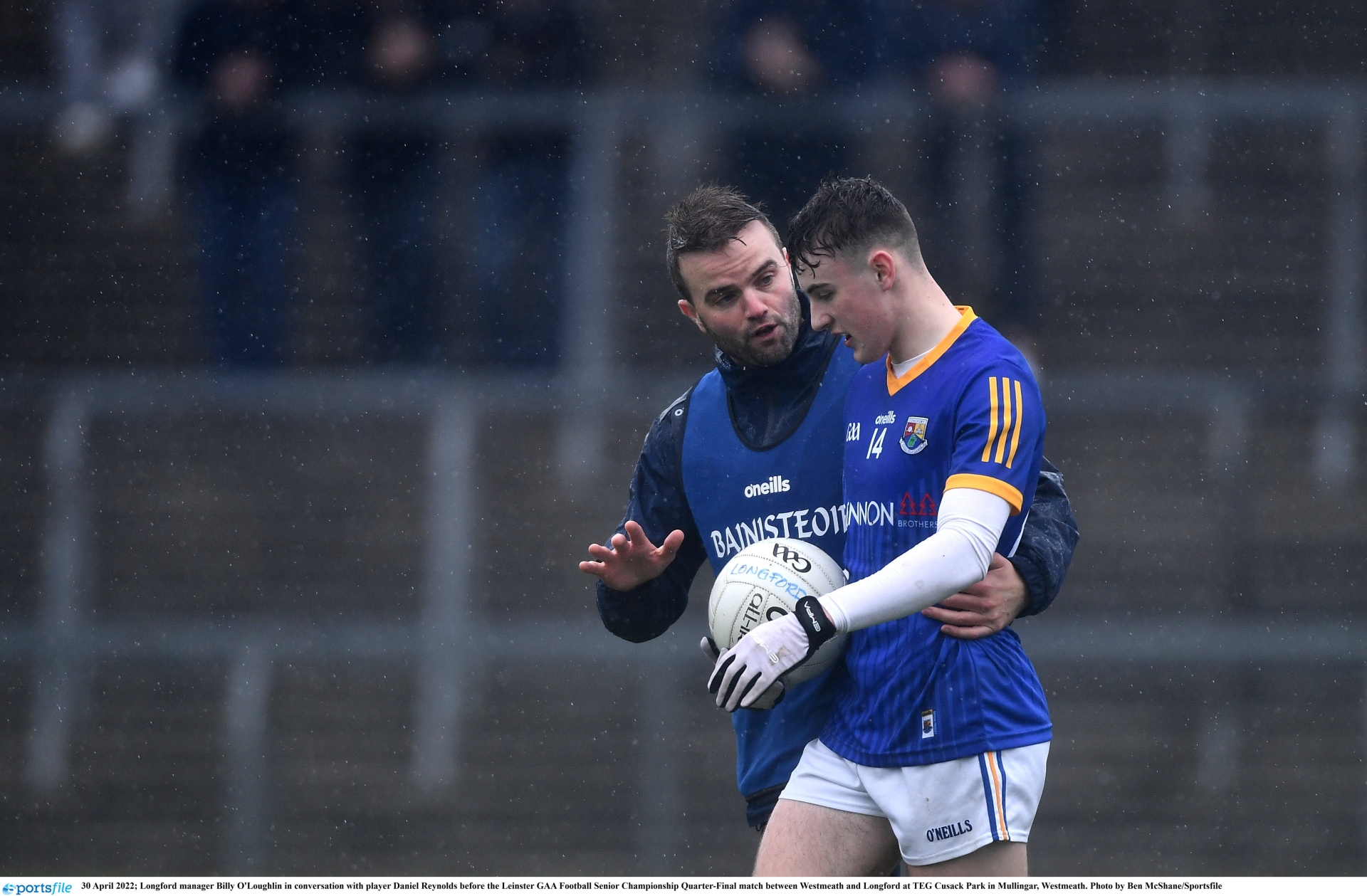 Buoyed by their 0-14 to 0-10 away win over Westmeath in the third round of the Allianz National Football League, Billy O’Loughlin’s Longford side were fast out of the traps and inside ten minutes they were 0-3 to 0-1 in front as Daniel Reynolds (making his senior inter-county championship debut), captain Michael Quinn and Dessie Reynolds were on target.

Alex Gardiner landed the home side’s opening point in the 8th minute, and in the twenty plus minutes, between the 11th and 31st minutes, Westmeath were absolutely rampant as they reeled off an unanswered 1-8 and this vicious eleven points swing, gave them a 1-9 to 0-3 advantage.

Gardiner contributed two further points during that glorious spell for Westmeath, with the mercurial leader of their attack John Heslin helping himself to 1-4 and Nigel Harte also weighed in with two points.

The Westmeath goal arrived in the 28th minute. Gardiner’s initial attempt was well saved and in true predatory style, Heslin pounced on the rebound and left Paddy Collum’s net dangling.

Longford were just three points adrift, 0-3 to 0-6, when they were extremely unfortunate not to bag a desperately needed 22nd minute goal. Oran Kenny delivered in a probing delivery and Jayson Matthews’ fisted attempt went to safety off Jason Daly’s crossbar. A goal at that stage would have given the visitors a badly needed fillip of confidence, however, it was the Lake County who continued to pile on the misery.

Longford’s lengthy wait for their fourth point ended in the 34th minute as midfielder Darren Gallagher converted a free and at half-time it meant Longford were eight points in arrears, 1-9 to 0-4.

During the interval, Longford boss O’Loughlin and selectors Eugene McCormack and Declan Flaherty decided to introduce Darragh Doherty and Dylan Farrell in place of Oran Kenny and Jayson Matthews, respectively. It meant that half of Longford’s starting forward sextet had been replaced and it was reflective of the dominance of the home rearguard.

Westmeath resumed with a similar intent that they displayed throughout the opening 35 plus minutes and they added two more points to their tally courtesy of Ray Connellan and Heslin (free), making it 1-11 to 0-4 with 42 minutes elapsed. 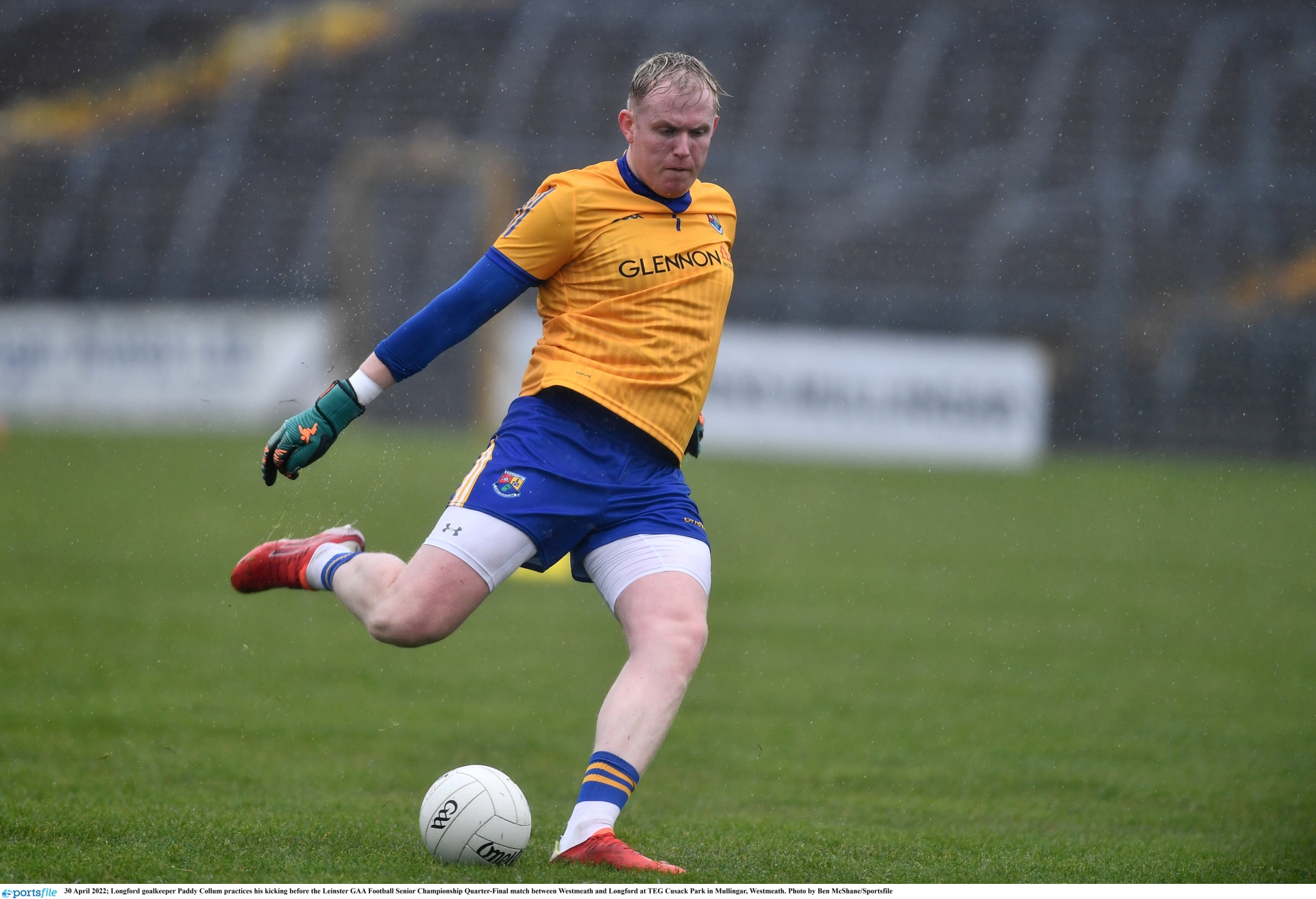 With the subs introduced bringing a fresh impetus coupled with Westmeath taking their foot off the gas, Longford enjoyed a purple patch between the 51st and 63rd minutes that yielded six points in succession from sub Dylan Farrell (2 frees), Darragh Gallagher, sub Darragh Doherty, goalkeeper Paddy Collum (‘45) and sub Keelin McGann, leaving two goals between the sides, 2-11 to 0-11.

Westmeath sub Robbie Forde dispatched his side’s third goal in injury time, 3-13 to 0-13, and while Longford had the last say with a Dylan Farrell point it took none of the gloss off Westmeath’s emphatic victory. 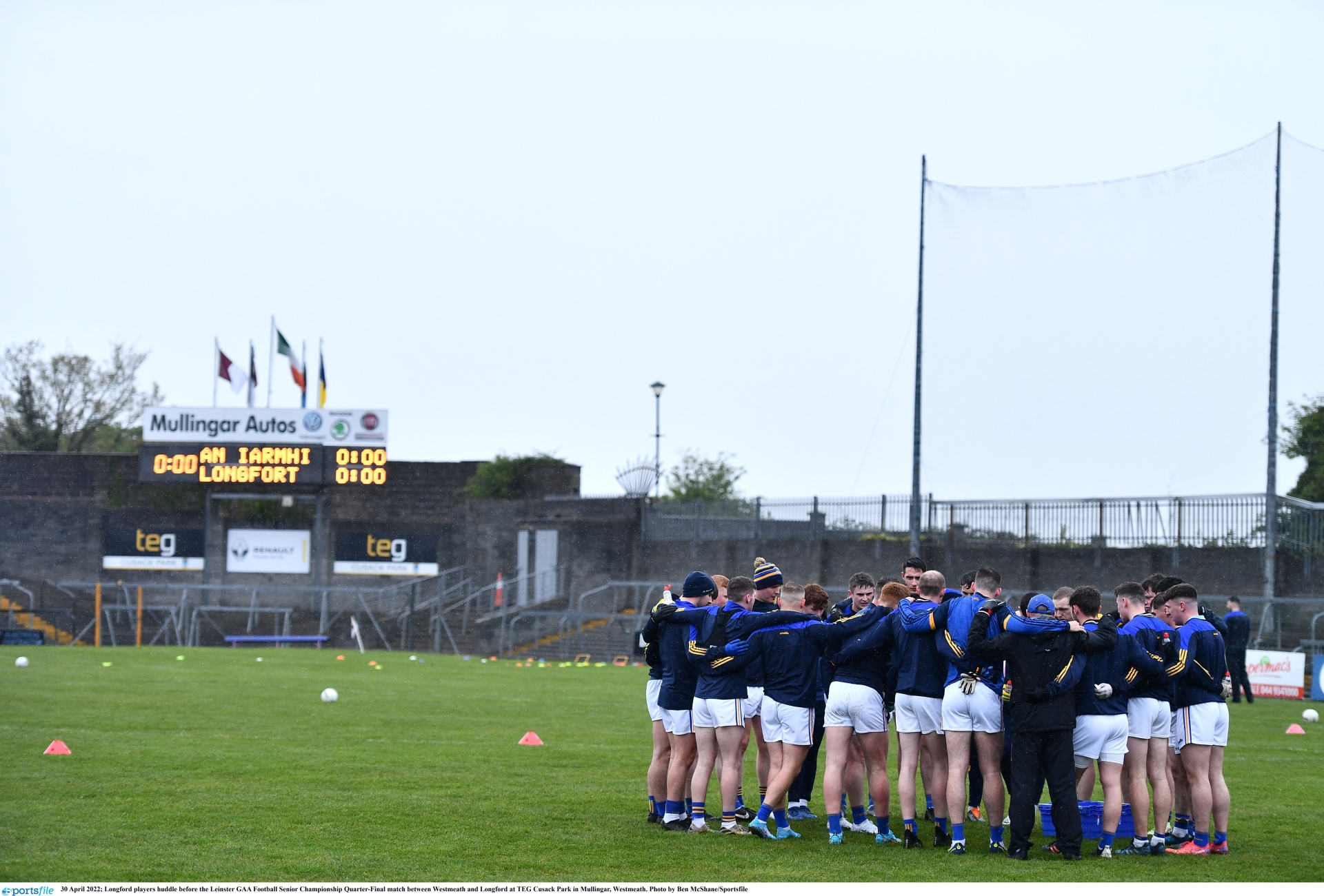