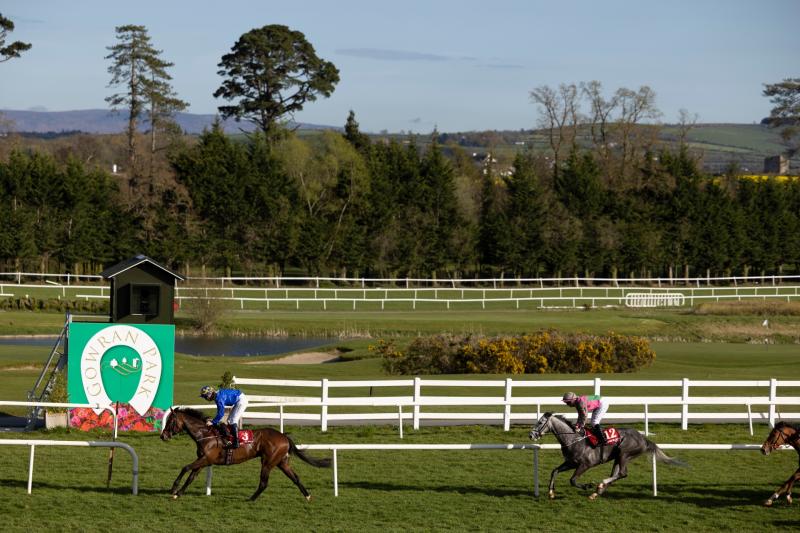 All too easy for the Paul Flynn-trained Plunkett and Billy Lee at Gowran Park on Wednesday Picture: Patrick McCann/Racing Post

Longford jockey Ciara Flynn rode another winner for her dad Paul when making all the running on Little Queenie to land the concluding six-furlong handicap at Dundalk on Tuesday evening.

A fourth winner for the Colehill apprentice, the 17/2 chance in the colours of owner Michael Connolly blazed the trail from stall one and wasn’t for catching this time as she beat the Richard O'Brien-trained Pandemic Princess by four lengths.

Judge hits woman in pocket for illegal dumping in Longford

A woman has been fined a total of €800 after being found guilty of illegal dumping in Longford town.

The winning jockey commented, “At Naas she just leaned left late on and lost her momentum. We stepped her up in trip today and we thought that she would stay the distance. We weren’t too sure about the surface but she seemed to like it.”

Paul Flynn saddled a second winner less than 24 hours later as the Billy Lee-ridden Plunkett scored a cosy success in the second of the eight-furlong handicaps at Gowran Park on Wednesday.

The 9/2 chance travelled sweetly under Lee and went clear inside the final furlong to win by two and three-parts of a length from the Michael Mulvany-trained Take My Hand.

It was one of four winners for the jockey on the night.