Keen to follow in the footsteps of Longford swimming Olympian Darragh Greene, the county’s brightest and youngest swim stars sparkled at the Aldi Community Games National Swimming Finals held at the University of Limerick yesterday.

Inspired by their outstanding captain and chief marksman Matthew Carey, the Longford U-16 footballers got the better of Sligo in the 2021 Fr Manning Cup Final at Glennon Brothers Pearse Park on Saturday.

Up against the best in the country, ten Longford swimmers achieved podium finishes, including a haul of four gold medals.

They represented their county with pride none more so than the U14 Girls  Mixed Distance Relay Team, coached by Paddy McPhillips, who captured bronze medals. 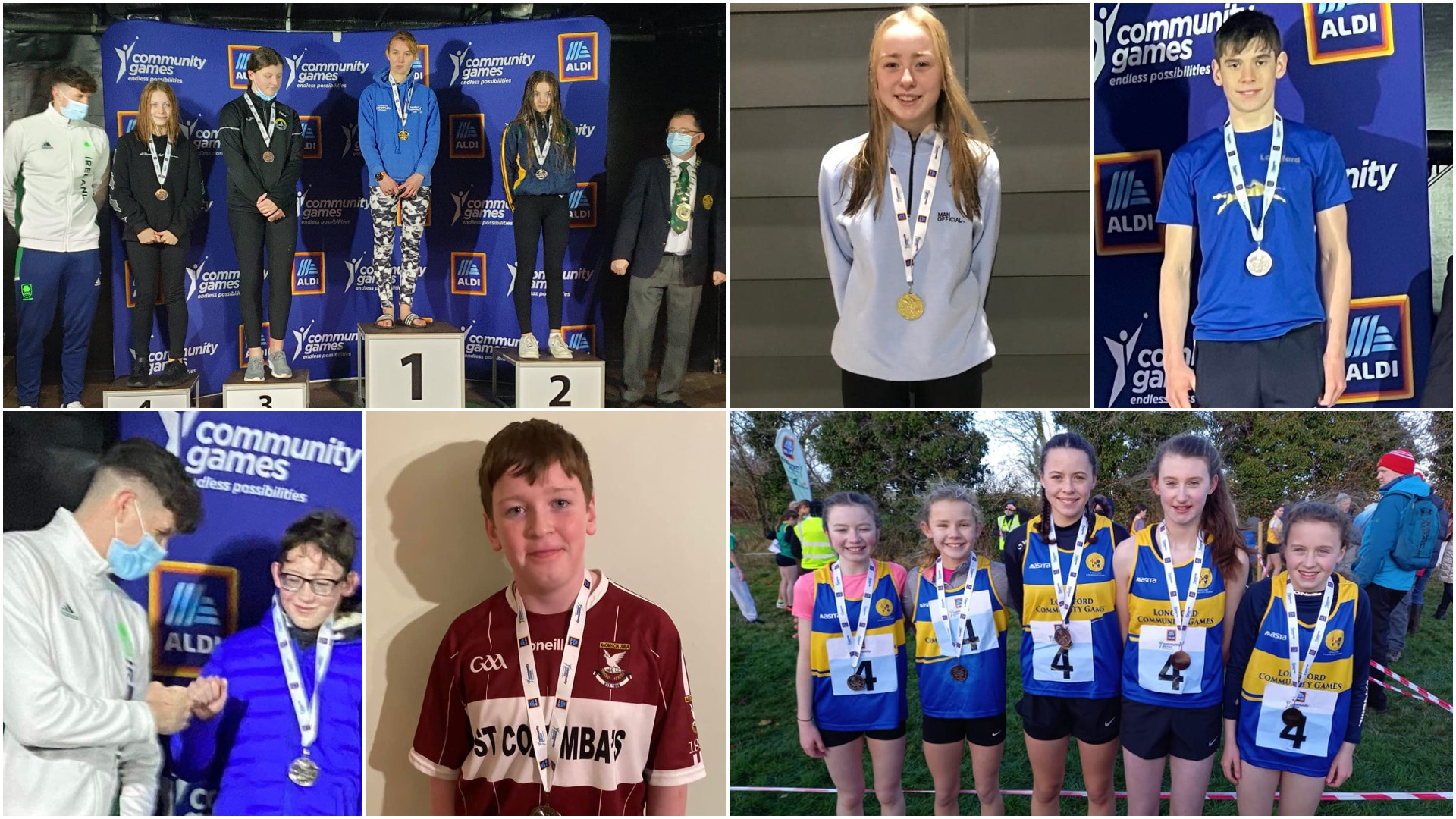