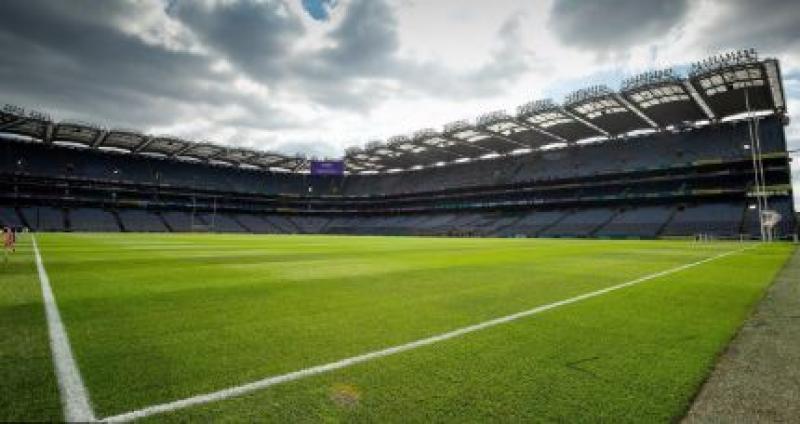 The GAA has confirmed this evening that the second All-Ireland senior football semi-final involving Kerry and Tyrone will now take place on Saturday week, August 28.

In a statement, the GAA said, "Following receipt of additional medical information from Tyrone GAA and subsequent deliberations with the relevant parties today, the GAA can confirm arrangements for the concluding stages of the 2021 Football championship.

"The second semi-final involving Kerry and Tyrone will now take place on Saturday August 28 with the winners proceeding to a final meeting with Mayo two weeks later on September 11.

"This revised schedule has been finalised with the integrity of the championship in mind and to ensure that Kerry were not denied a semi-final outing.

"The GAA would like to acknowledge the co-operation of all of the counties still involved in the championship and it looks forward to working with the government to finalise these arrangements.

"Times for both fixtures will be confirmed in due course."

A strong start to the second half saw Roscommon overcome Longford in their All-Ireland Intermediate Football Championship relegation play-off semi-final at the Kiltoom grounds on Sunday.