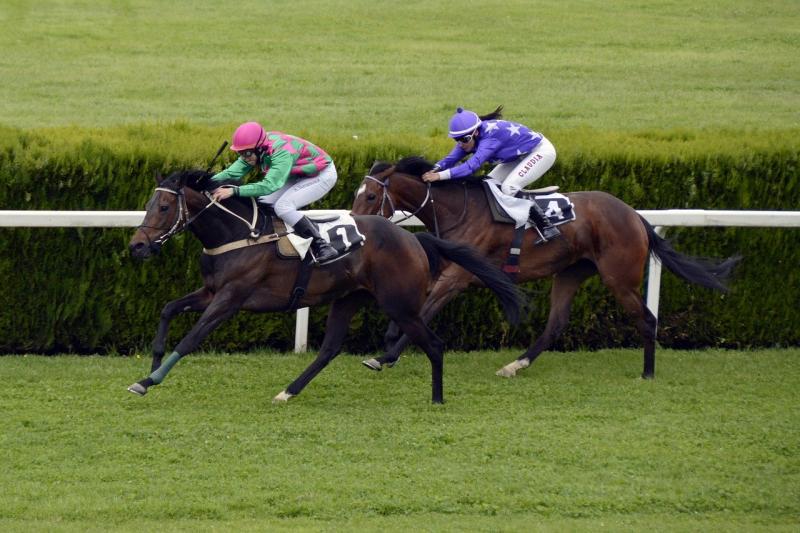 This weekend Virgin Media One brings you a stacked race-card like no other, with not one but two Classics taking place on Saturday, July.

The Derby is usually scheduled every year for the first Saturday of June, however, due to Covid-19 it’s been pushed back a month. Coverage begins on Virgin Media One at 1.25pm with the early running and the build up to the main races throughout the afternoon.

The Investec Derby is the most valuable race in Britain and the most prestigious of the five Classics, with a rich history dating back to 1780. It is run at Epsom Downs racecourse over a mile and a half for three-year-old colts and fillies, with this year's contest due off at 4.55pm.

Last year's race was won by Anthony Van Dyck for Aidan O'Brien, who was enjoying his record-equalling seventh success in the race. This year the Ballydoyle trainer has seven going in the Derby including Royal Ascot winner Russian Emperor, who will be facing off against the likes of English King and the 2000 Guineas winner Kameko.

The Oaks, which takes place at 3.40pm, is run over the same distance but with the distinction that is only open to three-year-old fillies, with Frankly Darling and Love being tipped as the two favourites to watch.

Then on Sunday, in what promises to be an incredible 48 hours, Enable will make her comeback in the Coral-Eclipse against a star-studded field including Ghaiyyath, Japan and Lord North. Coverage begins at 1.30pm on Virgin Media One.

Racing coverage will continue on Virgin Media One next week with the July Festival from Newmarket starting on Thursday, July 9, at 1.30pm.