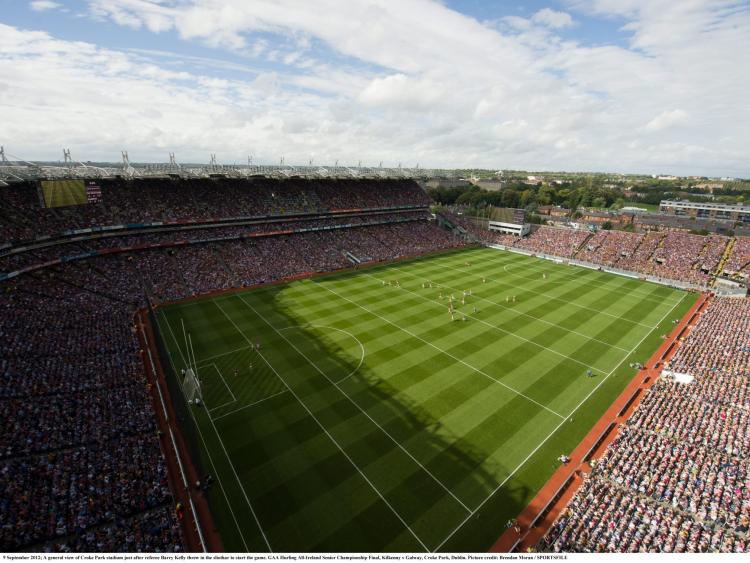 The GAA has confirmed that the 2020 All-Ireland football championship will be played on a straight knock-out basis, while the hurling championship format contains a backdoor.

The All-Ireland finals will be staged six days apart with the hurling final set to be played on Sunday, December 13 and the football final down the following Saturday, December 19.

For the first time since the early 2000s, the football championship will be played on a provincial knockout basis without the safety net of the familiar qualifier series. However, there will be for hurling with a two Round back door to the All-Ireland quarter-finals.

The inter-county season will get back underway on the weekend of October 17/18 with the final two rounds of the national football league set to be concluded before the championship.

There will be no finals for the football leagues, instead the top team in each division will be crowned winners.

The final rounds of the hurling leagues will not be played, with Limerick and Clare declared the respective winners of Divisions 1A and 1B.

The All-Ireland hurling championship will be a knockout format in Leinster and Munster with two rounds of qualifiers. The draws for both will take place on RTÉ's Six One news this evening, as will the draw for the semi-finals of the Leinster football championship.

The Munster championship will revert to an open draw to include one quarter-final, two semi-finals and a final with a backdoor for teams beaten along the way.

The Leinster championship will see champions Wexford and runners-up Kilkenny receive byes to the semi-final stage, while Laois, Dubin and Galway and Laois will go in the hat.

All games will finish on the day, meaning extra-time and penalties will be introduced in all inter-county knock out games, including All-Ireland finals at all levels.

The Joe McDonagh Cup will continue in its current format with the final to be played at Croke Park prior to the All-Ireland hurling final. The winner will be promoted to the Liam McCarthy Cup for 2021, but will not enter the All-Ireland series in 2020.

The Christy Ring and Nicky Rackard Cups will be straight knockout, with the Lory Meagher Cup running as normal.

New York will not be involved in the 2020 championship, while London's participation will depend on travel restrictions.

The new Tier 2 football championship, the Tailteann Cup, and the provincial and All-Ireland club championships have been postponed for the calendar year.