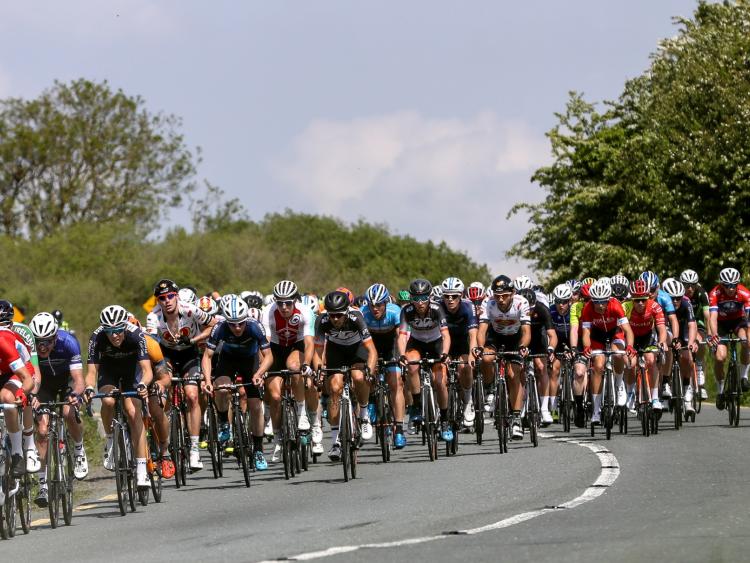 Having assessed the most recent guidance issued by the WHO, the HSE, Sport Ireland and the Government of Ireland and considering the measures in place in relation to the Covid-19 epidemic, Cáirde Rás Tailteann has decided to extend the postponement of the 2020 Rás Tailteann which was originally due to return to the roads of Ireland this week.

With a clearer and increasingly positive outlook emerging week by week in the battle against Covid-19 and with the government plan for easing restrictions according to the published road map accelerating, the indications suggest that a window of opportunity could open to potentially put the race on the road before the end of the 2020 road cycling season.

Race Director Eugene Moriarty revealed, "It was agreed this week that the most prudent course of action at this time would be to extend our decision of April last and aim to set a very tentative start date toward the latter end of September next, using the same published route. All of this is of course still very heavily contingent upon any restrictions that may still be in place, the availability and support of the Gardai, county councils, the health services, accommodation and the many volunteers upon whom the Rás relies so heavily ans which we cannot realistically know for some time yet.’’

Mr Moriarty added, “We were bitterly disappointed that circumstances conspired to prevent the Rás returning to the roads of Ireland this week, but the wellbeing and safety of all our volunteers and athletes as well as the general public continue to remain at the top of our agenda.”

According to Seamus Domegan, the Stage End Coordinator “We received phenomenal support from all of our stage end committees throughout this difficult period for which we are very grateful. Every one of them have provided a commitment from the outset to help ensure that the 2020 edition would go ahead from their end if at all possible."

Additionally, he emphasised “that the flexibility and understanding shown by our stage end accommodation providers has been crucial to us still being able to look forward to a potential 2020 Rás at this point.”

Pat O’Shaughnessy and Colm Rigley were also keen to point out that Cáirde Rás Tailteann worked very closely throughout this period with Cycling Ireland to promote the event before the end of the 2020 season and thanked the national organisation for their continued commitment and assistance.

The committee indicated that they would review the situation again after June 29, subsequent to the implementation of the next phase of the government roadmap.