Longford athletes stand out on list of Connacht indoor records 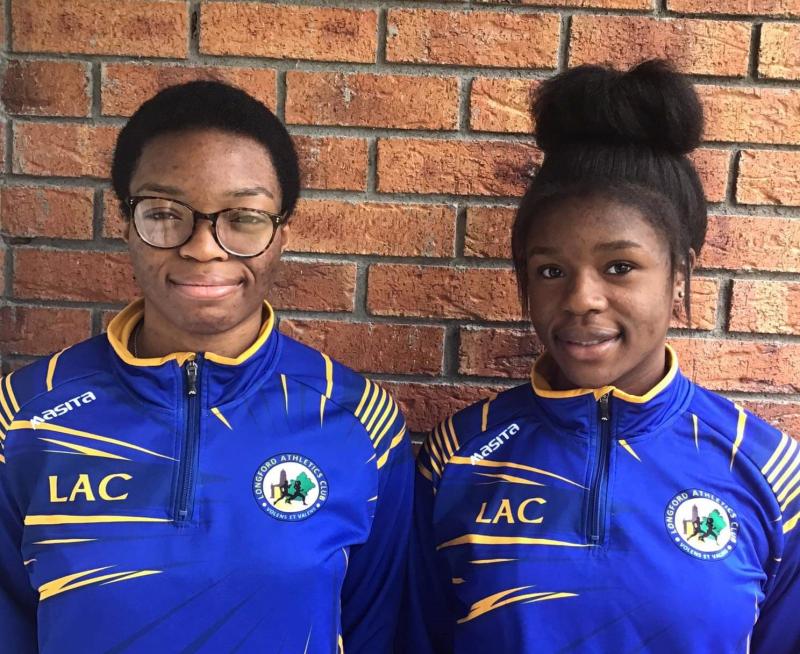 Athletes, coaches and supporters across every sport are feeling disappointment and frustration as training sessions and upcoming seasonal competitions are all cancelled in order to comply with government restrictions put in place due to the Covid-19 pandemic.

Athletics is no exception and two major underage championships have already been pulled from the schedule; the National Juvenile Indoor Championships and the Irish Life Health All-Ireland Schools Track & Field Championships.

These cancellations have been a bitter disappointment for many of the teenage members of Longford Athletics Club who were looking forward to the challenge of competing in hope of a podium worthy finish.

During this unexpected time off the long awaited release of the comprehensive list of Connacht Indoor Records and champions 2008-2020 has given us plenty to look back on. The criteria for inclusion is straightforward:  the performance must have been achieved at the Connacht Indoor Championships by a registered athlete representing an athletics club in the Athletics Ireland Connacht region.

Longford AC revitalised the juvenile section of the Club nearly ten years ago starting off with small numbers taking part in Provincial competition that have grown steadily each year.

The first Longford names appear on the list in 2013 with Daire McManus U12 60m, Cian McPhillips U12 600m and Thomas McGann U16 60m all crowned Connacht Champions that year.

From the champions list four of Longford’s best known athletes stand out with nearly thirty championship indoor titles and thirteen current records between them. It is a true reflection of their talents and versatility on the track and in field events.

Nelvin Appiah, now classified as a senior athlete, certainly left his mark on the juvenile list as he has the distinction of being Connacht champion ten times in five different events: 60m, 200m, long jump, high jump and shot putt. Nelvin has four Connacht records in high jump in the U16 up to senior age groups plus he holds the U16 200m record, 24.13 seconds that he set in 2016.

The Connacht Regional Committee is currently compiling the equivalent list for outdoor track and field champions and records which it plans to release to all Clubs.