Adare Manor to be confirmed as host of 2026 Ryder Cup 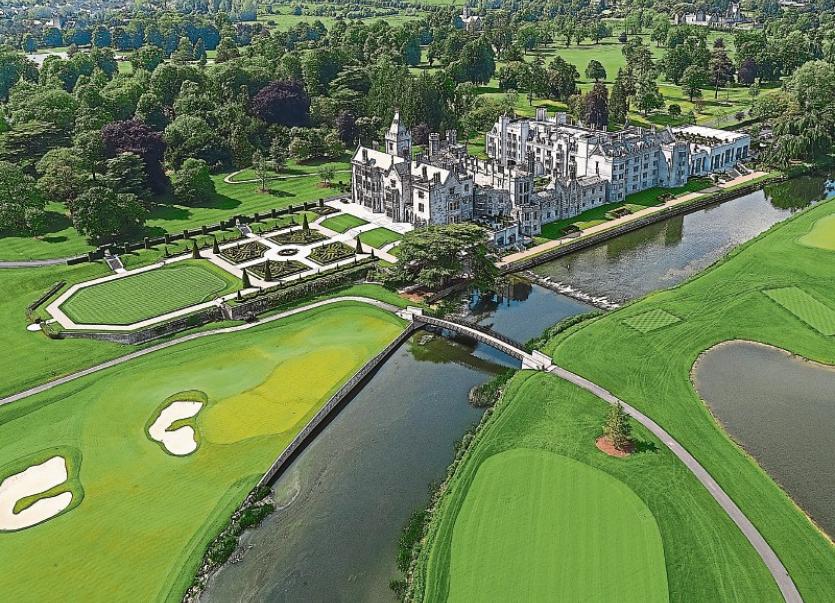 Adare Manor to be confirmed as host of 2026 Ryder Cup

IT is to be confirmed later today that Adare Manor is to host the 2026 Ryder Cup, which will be the biggest sporting event ever to be held in Munster.

JP McManus has spent millions on the hotel and golf resort and the course is now recognised as one of the finest in the country.

The Government, which meets in County Donegal later this Thursday, is expected to approve a formal memorandum with the PGA European tour as well as a licensing and marketing agreement.

Great news that the Ryder Cup is coming to @TheAdareManor ... a valued client of my dad in the 90s and my own in the 00s so a place very close to my heart. Congrats to all the team for getting it over the line. Roll on 2026

According to reports, a memo will be brought to Cabinet following the conclusion of negotiations between the European Tour and the Department of Sport.

Also read: Longford high jumper Nelvin Appiah: 'I was born in Longford and it’s all I know. it is some honour to represent the place you come from'

It’s understood this will essentially guarantee a fund for things like security, traffic management, marketing and improvements to the infrastructure close to the venue.

The Ryder Cup, which was last held in Ireland in 2006, is likely to attract more than 200,000 visitors to the region – generating more than €150m in revenue.

In just under a year, some of the best golfers in the world led by Tiger Woods will play in the JP McManus 2020 charity Pro-Am which will be staged at Adare Manor.

This will work as a valuable preparation exercise for the Ryder Cup, one of the biggest sporting events in the world.