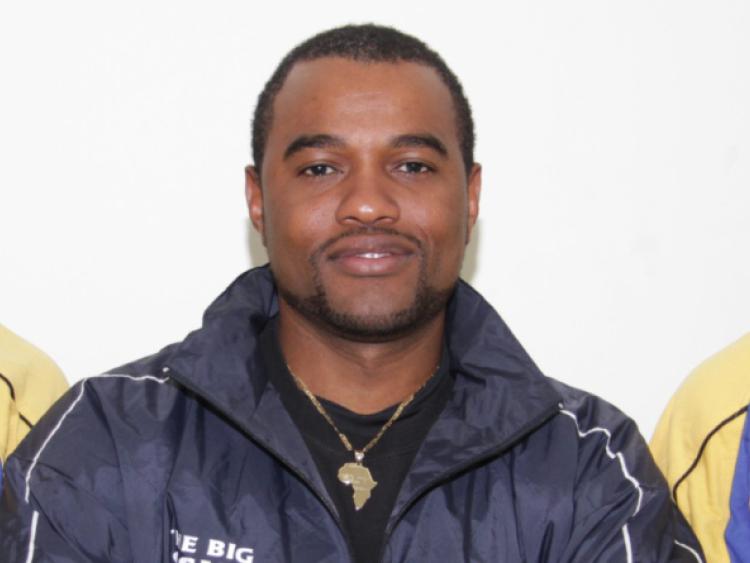 A former asylum seeker who stayed in Richmond Court Hostel in Longford town believes the hostel should not have been reopened.

A former asylum seeker who stayed in Richmond Court Hostel in Longford town believes the hostel should not have been reopened.

This week the 34-year-old, who now lives in Dundalk, questioned the decision to reopen the hostel.

Antem said Department of Justice officials should explore other options, including providing housing for asylum seekers.

“If they (government) are serious about bringing people in from Syria, why not give these people houses,” he asks.

“Otherwise, all you are doing is segregating them further, you are not actually helping them.”

Part of Antem’s thinking is based on his previous experiences of asylum accommodation in Kilkenny.

“That’s what was done with Sudanese families when I was there, so why can’t it be done here. There are enough empty houses around so why not?”

Under its present workings, asylum seekers are entitled to a weekly €19.10 State allowance.

The terms of those conditions have come in for particular scrutiny in recent months following a failed High Court action which was taken against the State late last year.

In that ruling, Mr Justice Colm MacEochaidh turned down a Galway-based mother and son’s claim that direct provision breached their human rights.

The judge also found the €19.10 per week State allowance to adult residents (€9.60 for children) of such centres was not unlawful.

Antem however said asking a person to get by on less than €20 a week was simply not enough.

The demands placed on both himself and many of his friends forced some people to seek other alternatives in a bid to supplement their income.

“In fact, you have no life. You wouldn’t even have enough to buy (phone) credit to ring your family.

“And you can’t go out and socialise. Sometimes, I saw asylum seekers (in Longford) being removed from pubs because they hadn’t enough money to buy a drink or even a Cola.

“It also caused some to commit crime too. That was very obvious and a few people did that. There were a few that smoked weed (cannabis) as well.”

For his part, Antem turned to volunteering and community work with local group, Acorn.

An avid soccer fan, Antem helped set up the Street Soccer League, taking in participants from African, European and the settled Travelling communities.

In 2012, he was officially granted asylum and now resides in Dundalk where earlier this year he obtained a first class honours degree in accounting and finance.

He still comes back to Longford on a regular basis, but says shutting out prospective asylum seekers will cause more problems than solutions.

“When I was living in the hostel, the people there were prisoners,” he adds.

“If this is to work, people must be integrated and feel accepted.”