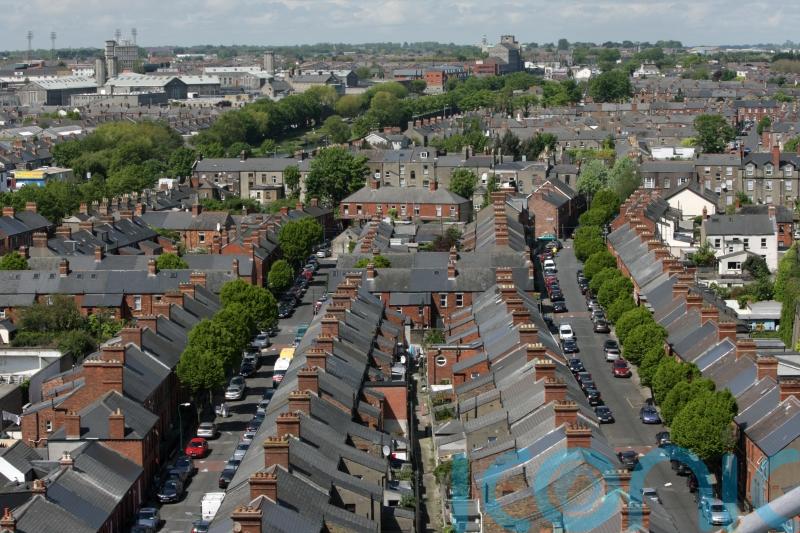 The rise in the cost of living is having a significant effect on prospective renters and homebuyers, a new survey has found.

The property listing site conducted a survey of 2,861 people earlier this month.

Figures released earlier this month by the Central Statistics Office showed consumer prices rose by 9.1% in the year to July, the same level as in June.

It means inflation remains at the highest level in almost four decades.

The MyHome.ie survey also suggested the impact of property price inflation and the rising cost of living may have tempered people’s expectations on price rises in the next year.

Just three in ten people expect property prices to go up over the next 12 months, compared with about six in ten (59%) people who believed the same in April of this year.

It found that demand from potential homebuyers is still robust across the country, with the majority of respondents ready to purchase despite the increased financial pressures.

Two-thirds of those surveyed said they have finances in place to buy a property in the next year and more than half said they are confident about their ability to buy in that timeframe.

The data also showed that sentiment is particularly negative among renters.

Three-quarters (75%) of this cohort said they have had to look beyond their top location choice because of price concerns.

MyHome.ie managing director Joanne Geary said: “The rise in the cost of living is having a significantly negative impact on consumer sentiment, yet we know that demand is still very robust despite these financial pressures.

“On MyHome.ie in July we saw a surge in brochure views up by over 40% on the previous year – we can see from our metrics that buyer demand is remaining remarkably strong.

“Even though interest rates have recently risen, they are still relatively low and it remains to be seen how much of these increases will be passed on by the banks.

“Given employment levels are at an all-time high, the demand dynamic in the market remains very buoyant in spite of cost-of-living increases.”

Ms Geary said that overwhelming negative sentiment about the rental market was having a knock-on effect across the entire property market.

“Renters are under huge pressure and, anecdotally, we know that many of those who are in a position to leave the rental market and buy are pressing ahead perhaps sooner than they otherwise would have, given the lack of value, uncertainty and choice in the rental market at present,” she said.

“In many cases, it simply could be cheaper to buy than rent if the stock was available to buy.”