Ireland at Eurovision 2022: When will Brooke Scullion perform in the second semi-final? 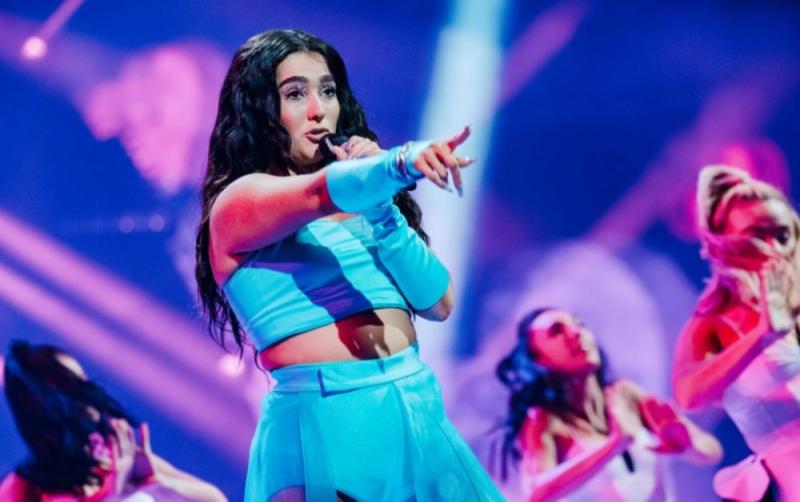 Ireland at Eurovision 2022: When will Brooke Scullion perform in the second semi-final?

Ireland will perform in the second Eurovision semi-final in Turin, Italy on Thursday night. Brooke Scullion will represent the country with the song "That's Rich".

WHEN WILL IRELAND PERFORM?

Derry native Brooke Scullion will be the 10th act to take to the Pala Olimpico stage in the second semi-final. 18 countries will perform on the night with 10 going through to Saturday's grand final. 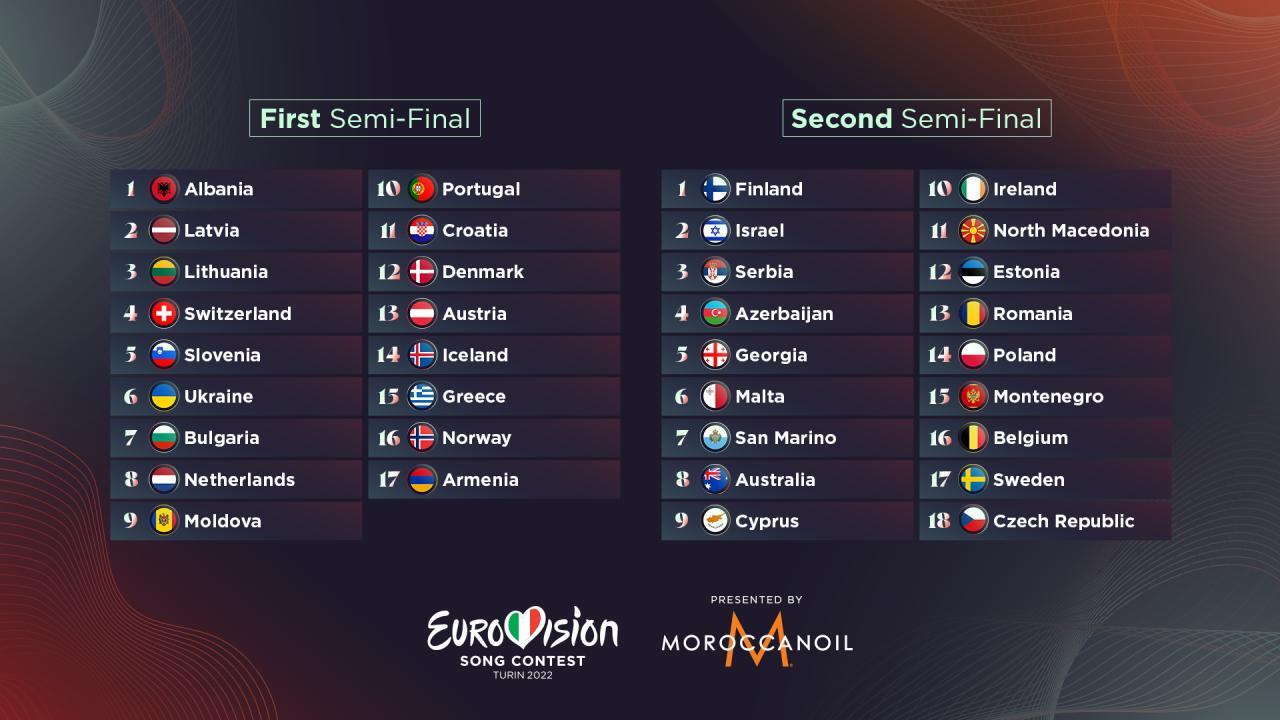