Amazing Grace is not so sweet after all...warning to consumers about potential pyramid scheme targeting African Community 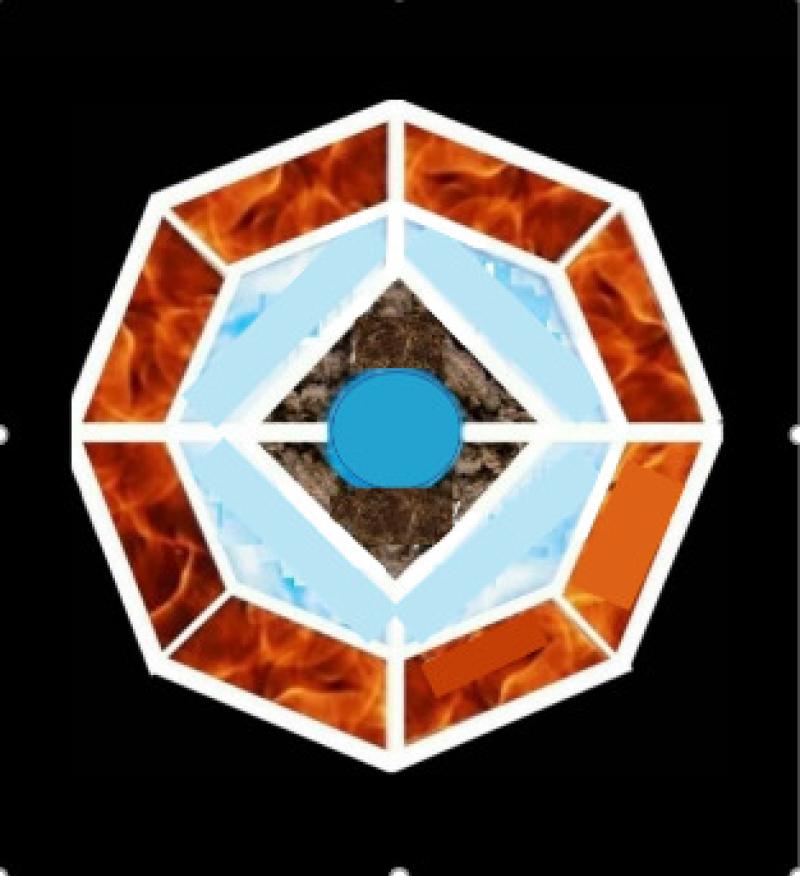 The Competition and Consumer Protection Commission (CCPC) is warning consumers not to engage with a potential pyramid promotional scheme that is circulating within the African community in Ireland via social media.

This potential pyramid promotional scheme, known as the ‘Amazing Grace Family and Friends Scheme’, is first thought to have appeared in Ireland in 2021. The scheme describes itself as a gifting community that helps people meet their financial goals.

To participate in this scheme, consumers pay €1,300 to get to Stage 1. To progress their way through the scheme, which may be described as a board, participants must recruit two other people to join the group. As further recruits join the scheme, earlier joiners supposedly move up through the 4 stages of the group to a final goal of stage 4 and receive €10,000.

Pyramid promotional schemes generally work by offering individuals the opportunity to buy into a scheme. This money goes to those above the individual in the pyramid. Participants in the scheme can supposedly recoup their original investments and qualify for a pay-out by recruiting new members who join the pyramid below them. In theory, the further up the pyramid a participant is, the more money they get. 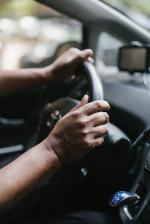 Under the Consumer Protection Act 2007, it is an offence for anyone to establish, operate, promote or knowingly participate in such a scheme. The CCPC investigates potential breaches of consumer protection law.

The CCPC is currently investigating this scheme and is warning consumers not to engage with it.

If a consumer is approached to join any kind of pyramid promotional scheme, please contact the CCPC immediately through our helpline on 01 402 5555 or by clicking here.

More information about pyramid schemes and other scams can be found on the CCPC Consumer Hub.