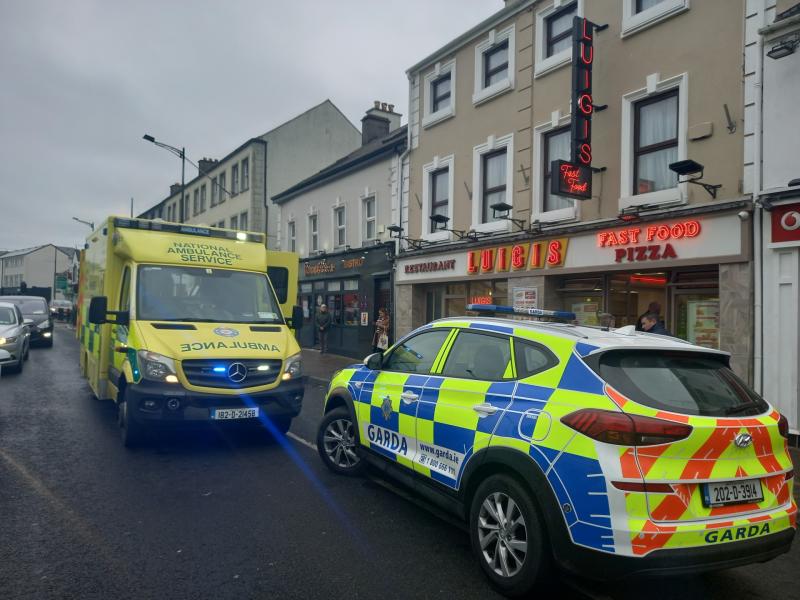 The letter, which was penned by former Joint Policing Committee chairperson Cllr Seamus Butler and unanimously co-signed by 17 other local representatives, calls for an urgent need to deloy additional garda resources as well as a judicial review as to how suspended sentences and bail is granted to suspected criminals.

It comes on the back of a recent escalation in violent crime on the streets of county Longford which has seen more than 20 feud related arrests being recorded since the turn of the year.

"The general public are appalled at these crimes, often committed in public spaces and heralded on social media as some perverted badge of honour," the letter states.

"There is no doubt that due to these public crimes, many people are in fear and are avoiding Longford to the detriment of local economic activity."

The most recent of those took place two weeks ago when a man in his early 20s sustained serious injuries after being allegedly stabbed inside the doors of a fastfood takeaway on Longford's Main Street.

The alleged incident took place in front of around 10 to 15 people, some of which included young children with the victim sustaining a number of stab wounds to his upper body.

"Time and again we are seeing suspended sentences being doled out for violent crimes in Longford," the letter adds.

Gardai in Midlands seize €200,000 worth of drugs, car and mobile phones

"Subsequently, when further crimes are committed by these criminals, rarely is the suspended sentence added to any sentence passed down.

"A major factor in these crimes being committed, is that these thugs know full well they will not get the sentence their crimes deserve.

"It is time to put these violent thieves, drug dealers and extortionists away for maximum sentences."

The letter also calls on Garda Commissioner Drew Harris to make additional garda resources available as a "matter of urgency" in a bid to keep a lid on Longford's worsening on-street violence and anti-social behaviour.