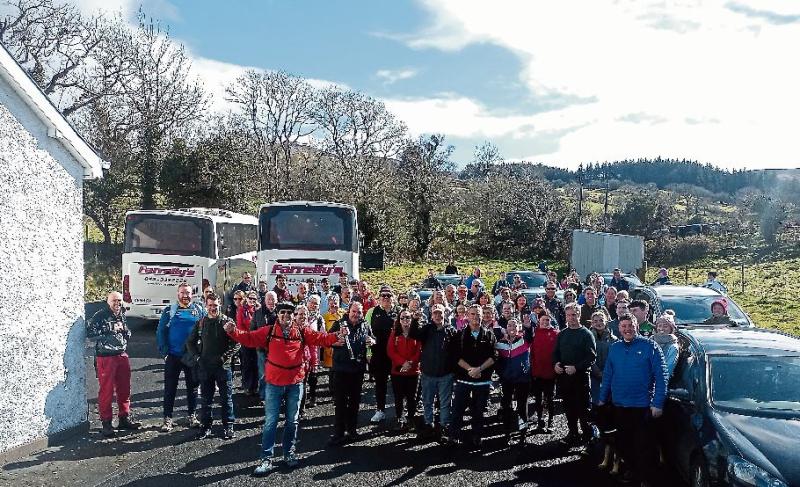 A public appeal to row in behind a Longford man's courageous battle with motor neurone disease has raised more than €27,000 local charities.

Fifty-five-year-old father of four Martin Keane is battling the onset of a debilitating disease he hopes to bring an ever greater public awareness to.

In a bid to do just that, a series of local fundraising events have been held in recent weeks in a move which has led to an outpouring of support and empathy from across the Longford community.

“The Charity Scramble in Longford Golf Club had great support with 92 Teams participating during the weekend which was blessed with lots of sunshine,” said Martin.

“And the club raised the terrific sum of €3500 in an event that was great fun.

“We would just like to express our sincere thanks to the overwhelming support for these causes.

“The Longford community ad indeed those wider afield who supported the charities should feel rightly proud of the difference they have made.”