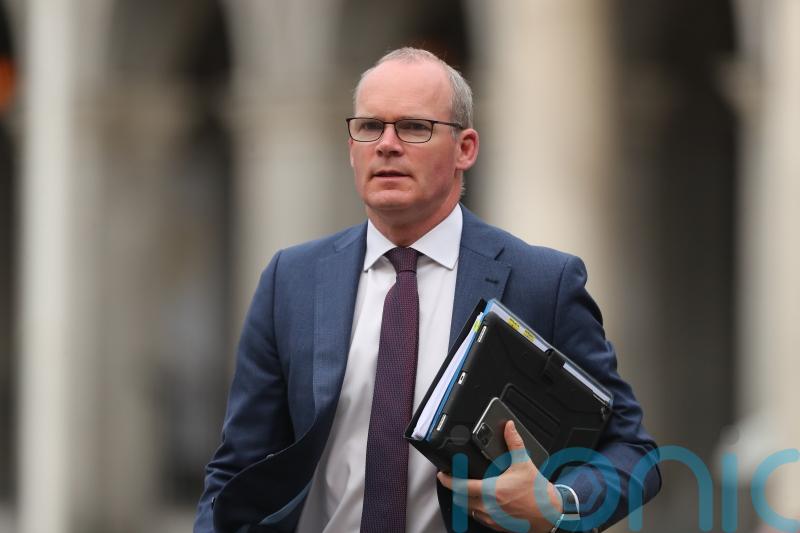 Ireland has branded the Russian military assault on Ukraine as a “murderous act of aggression”. 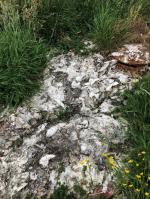 Mr Coveney’s comment come as the Department of Foreign Affairs urged all remaining Irish citizens in Ukraine to seek shelter in a secure place.

It advised citizens not to move around the country in the coming hours and to follow the advice of local authorities.

In a series of tweets on Thursday morning, the minister said: “Russia has launched a full-scale invasion of Ukraine. God help them.

“Rocket attacks & explosions across the country. Make no mistake: this is a shocking murderous act of aggression against a sovereign peaceful state. EU and world needs to respond strongly.

“Our thoughts & prayers are with the innocent people of Ukraine, as families wake up to shocking Russian attacks.

“Russian leaders are lying to their own people to justify this illegal aggression. We utterly condemn Russia for this act of unjustifiable war in the heart of Europe.”

He added: “Our diplomatic team in Kyiv has moved to a safe place and we stay in close contact with them. We are working with EU colleagues to ensure their safety.

“At the emergency UN Security Council meeting Ireland condemned the decision of Russia to launch a military operation and called on UNSC members to ‘assume their responsibility and to speak out in the strongest possible terms about this act of aggression’.”