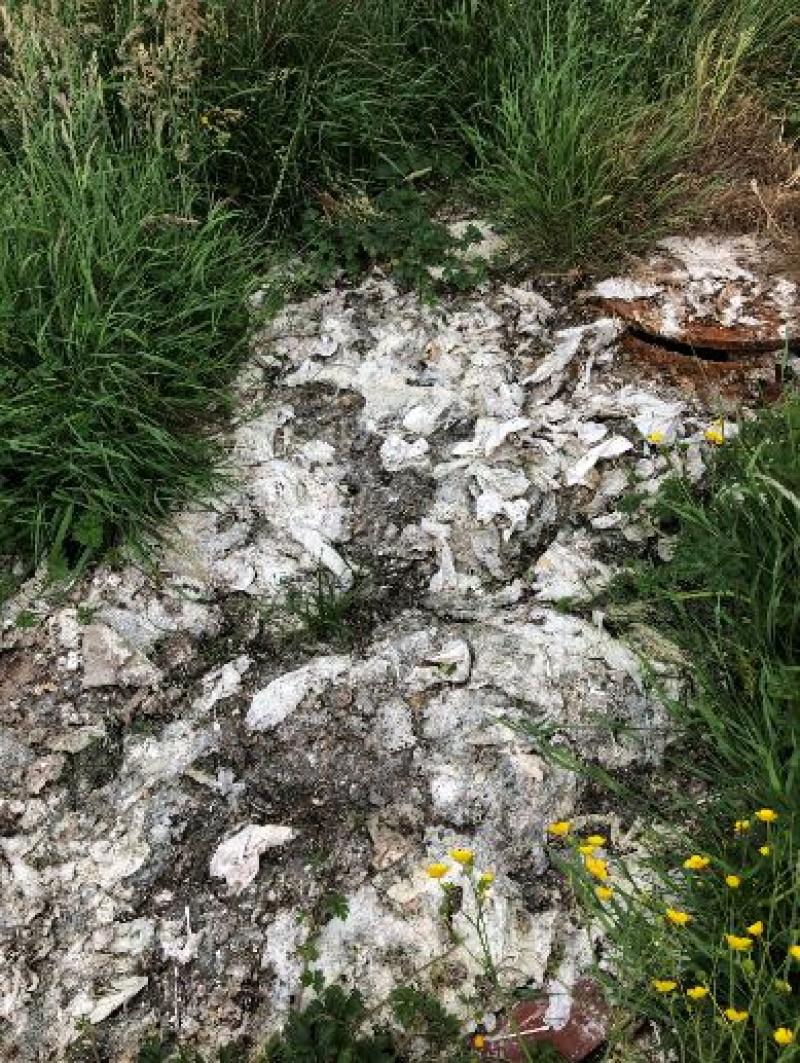 The public utility came in for stinging rebuke at a meeting of Longford Municipal District this afternoon over its response in dealing with wastewater concerns at the county town's Catrun Breac estate.

Fine Gael Cllr John Browne said local residents had been left "in a jam" as to how the worsening situation was going to be resolved.

Director of Services John Brannigan insisted however, the onus of burden was not one which fell under the remit of the local authority and instead was a matter for Irish Water.

Cllr Browne disputed those claims and cited how the fallout had effectively left residents in limbo.

"The sewage is out on the main road," he said.

"Residents can't be expected to go out and rod the sewage themselves, it's absolutely non-sensical."

Concerns linked to the Catrun Breac estate come hot on the heels of a special Longford Leader investigation which found the utility provider had already spent close to €14m over the past two years in Longford correcting leaks and carrying out upgrade works.

Fellow Fine Gael Cllr Peggy Nolan said she had fielded several calls from perturbed members of the public, many of whom expressed their ire at the quality of service they were receiving from the State owned body.

"Irish Water are a disgrace," she said.

"When you have people being told they have to open up their tank themselves and leave themselves exposed to potentially harmful gases, they (Irish Water) are not doing what they signed up to do."

Fianna Fáil Cllr Martin Monaghan followed suit, claiming Irish Water were effectively reneging on their duty as the company which had been set up to oversee Ireland's water and wastewater services.

"Irish Water have come in and thrown their toys out of the pram by saying it's not their problem," he said.

"If they are not willing to deal with a health and safety issue that is detrimental to people's health then they are not fit for purpose."