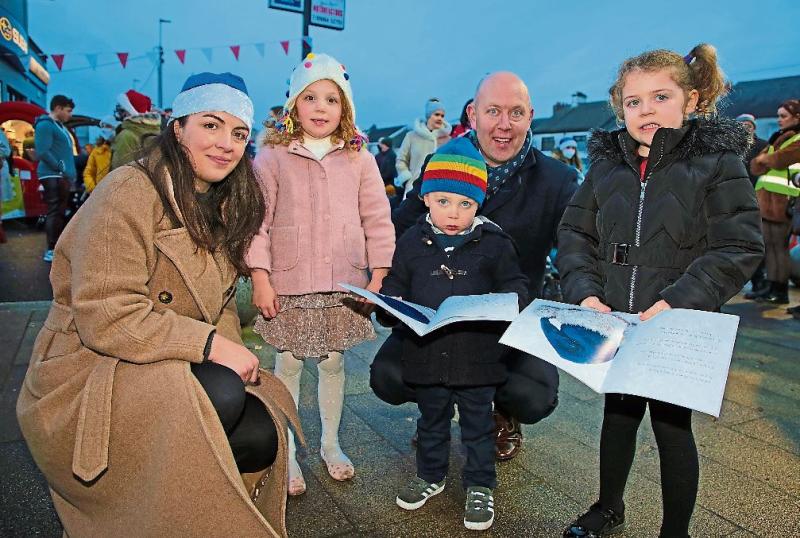 As we draw nearer to Christmas, Operation Blue Santa is in full swing with Community Policing Units in Granard and Longford, in association with Longford PPN, working hard to continue raising funds for worthy local groups and organisations.

‘Operation Blue Santa’ was written by Longford Leader journalist Jessica Thompson and the illustrator for the lovely publication was Nicole Forster.

The book was kindly funded by Longford PPN and all proceeds will go to four charities and organisations, namely Cian’s Kennels, Lus na Gréine FRC, Longford Acorn Project and Garda charity, Little Blue Heroes, all of whom provide much-needed support to the communities they serve.

Take part in virtual run in aid of Longford MS

After the success of last year's virtual event, the annual run in aid of the Longford branch of Multiple Sclerosis will go ahead again.

Operation Blue Santa in County Longford was set up by Community Garda Emma Kiernan to raise funds for local charities and organisations who, in turn, provide valuable services to their local communities.

A number of events have taken place under Operation Blue Santa including a concert with the Garda Band in St Mel's Cathedral, Longford, which raised a total of €6,500 for six worthy charities.