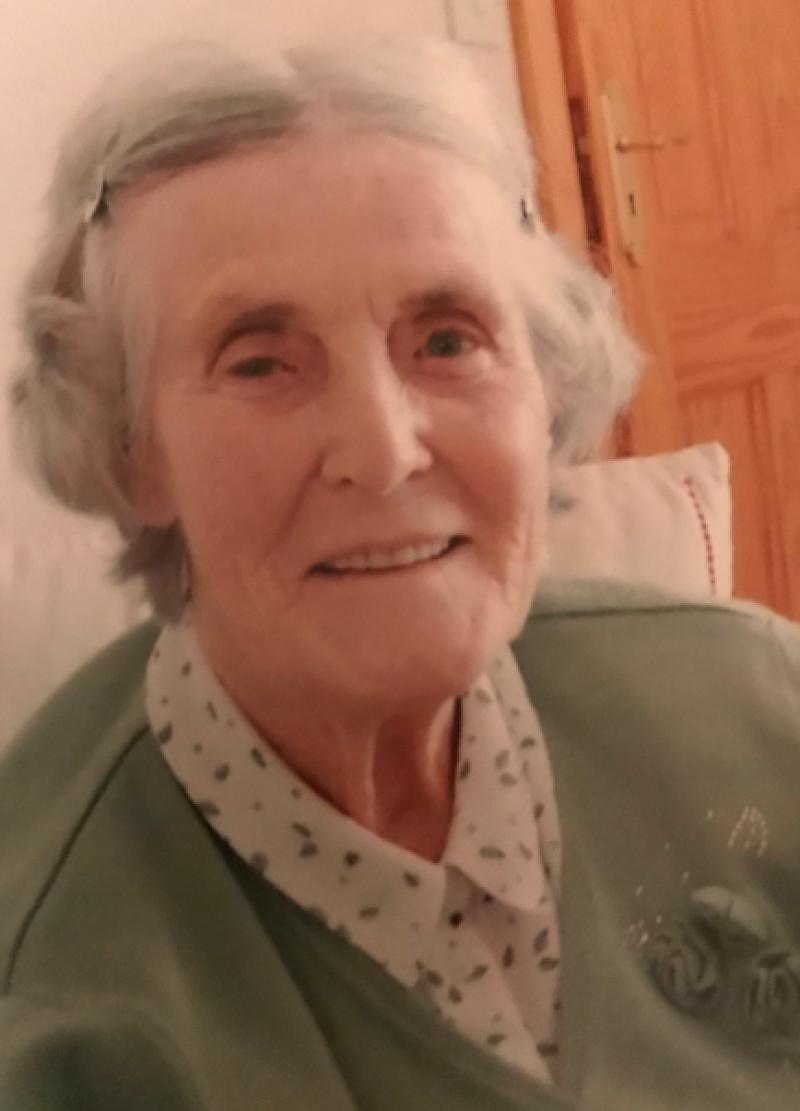 The death of Margaret McCabe, Corlisbratten, Arva, which occurred suddenly, on Friday, October 22 was received with shock and sadness in the community.

Formerly Margaret Murray from Strokestown, Co Roscommon she came to Arva to work in O’Flaherty’s Pub and after some years she moved across the street to Blessings.

Margaret went on to work in the Breffni Arms Hotel with Mrs Rose Cafferty. It was in these years she met her future husband Jack Mc Cabe.

They married in 1960 and settled down in Corlisbratten where they reared their six children.

Margaret was a real lady and she put her family first in everything she done. She was a stay at home mother in the traditional sense and she helped out with the farm work.

She loved the land and nature in general, and she loved to bake, cook, knit and was a fantastic dressmaker. She was well known for her apple tarts and boxty at this time of the year.

Margaret was an avid reader in particular history and geography. Her memory of events both local and otherwise was to be admired.

Margaret was an independent lady and loved to take the bus to Cavan and further afield. She regularly went on holidays with family members to sunshine destinations abroad and loved to travel.

Margaret kept up to date with all the news in Strokestown and was always close her siblings – brother John, sisters Mrs Ronnie Clarke, Mrs Masie Bisquotte, all Strokestown and Mrs Betty Bradley, Tyrone and they always kept in touch.

Margaret reposed at the residence of her son Arthur and daughter in law Caroline on Sunday, October 24 and her remains were taken to the Church of the Sacred Heart, Arva for Requiem Mass on Monday, October 25.

There was a large Guard of Honour formed by St Patrick’s Arva GAA Club which accompanied the hearse from St Patrick’s Hall to the church.

Fr Mc Goohan officiated at the graveside in Coronea Cemetery where she was buried with her late husband Jack who passed away 20 years ago.

We extend sincere sympathy to her sons, daughters, grandchildren, great grandchild, sons and daughters in law, nephews, nieces and a large circle of friends.