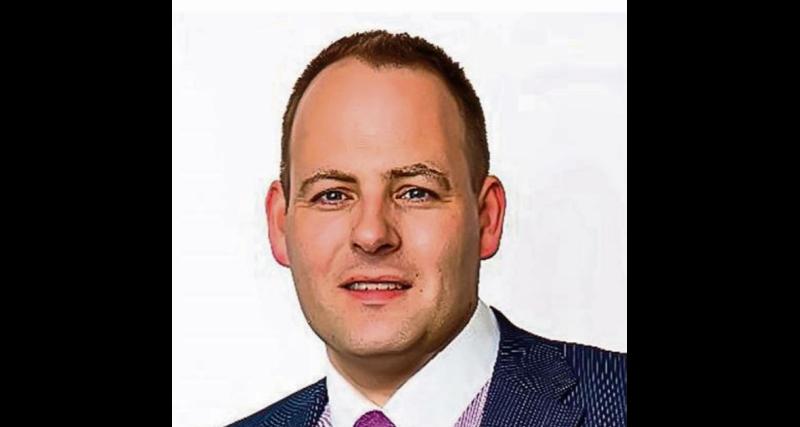 His death was particularly poignant considering it came so quickly after the death of his father, Noel, which occurred on Wednesday, August 25.

He was the founder and CEO of the Neurology Support Centre in Sligo. He founded the centre, located at Molloway Hill beside Sligo University Hospital, after his wife Natalie sustained a life-changing brain condition in 2010.

Kevin Murphy, Siobhán Kelly and the Neurology team at Sligo University Hospital said Declan ‘achieved great resources for people with neurological conditions through the establishment of the NorthWest Neurological Institute / Neurology Support Centre’. “He was very hard working and single minded in this regard. We are very grateful for all his excellent work throughout the years. May he rest in peace.”

Declan was founding chairman of the North West Society of Chartered Accountants and a director of the Sligo Industry 4.0 project. He served as a member of the Governing Body of the Sligo Institute of Technology and Chairman of its Internal Audit Committee. He is also a past member of both the Institute of Directors and the Ireland-US Council.

Away from his business interests, he enjoyed hitting the fairways at Rosses Point Golf Club, cycling on the Wild Atlantic Way and his involvement with the Co Sligo Golf Club Male Voice Choir and Ceol na Mara.

Declan reposed at his home at Brook Grove, Farmhill, on Thursday, September 9 for family and close friends only. Mass of the resurrection took place at 11.30am on Friday, September 10, in the Cathedral of the Immaculate Conception, Sligo. Burial followed afterwards in Saint Patricks Cemetery, Scarden, Strandhill Road, Sligo.