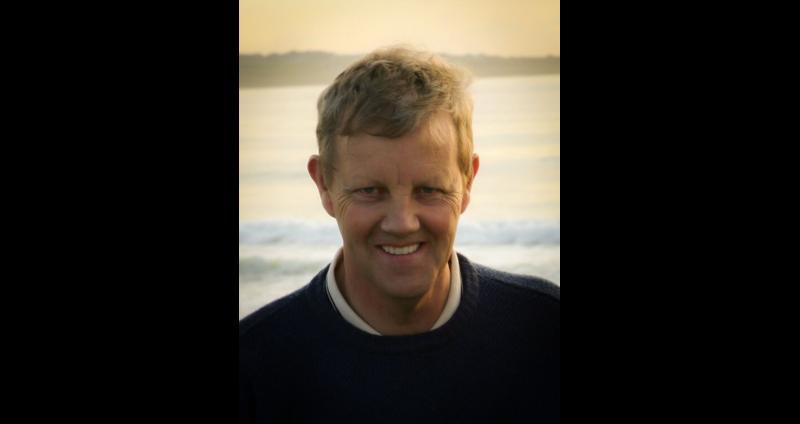 Edgeworthstown and beyond is in mourning following the death of dedicated community champion and highly respected former garda, Noel Walsh, who died peacefully after a short illness, yesterday, Wednesday, August 25.

An imposing, tall man, Noel of Garyandrew, Edgeworthstown, Longford, was a native of Graigue, Moycarkey, Co Tipperary and he was immensely proud of his Premier County roots, deriving enormous satisfaction particularly from their hurling triumphs.

He joined An Garda Siochana in September 1964 and when he arrived in Edgeworthstown he immersed himself in the fabric of the town and its people that he held very close to his heart. 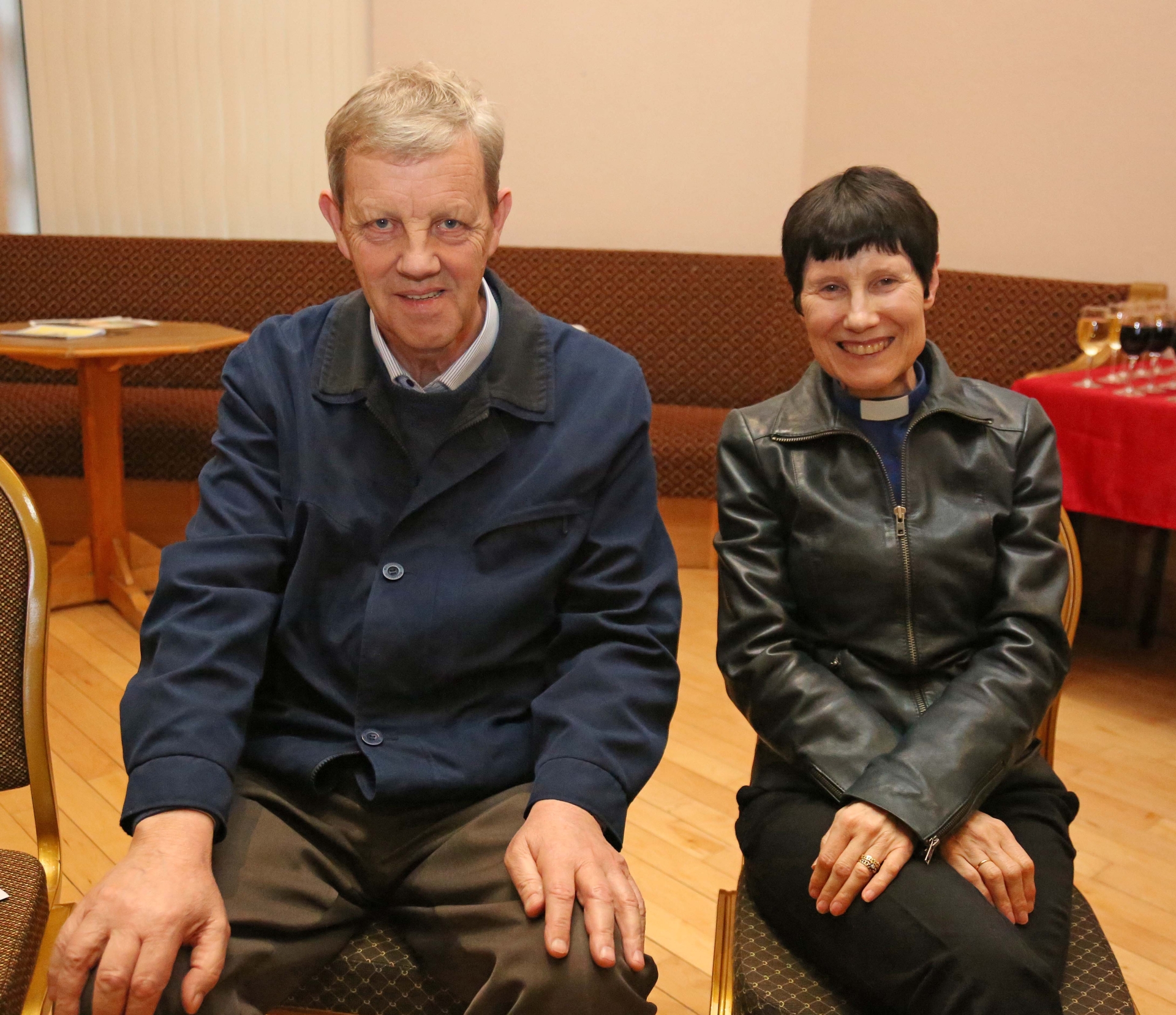 Noel enjoyed encouraging the youth of Edgeworthstown, and his other big interests were the GAA, Scór quizzes, local history and the legacy of Maria Edgeworth, pantomimes, the Credit Union movement, the church choir and the work of the Tidy Towns.

While Edgeworthstown folk will never forget Noel’s unstinting commitment, it is his family that will miss him most and deepest sympathy is extended to his loving wife of 54 years, Mary, children Margaret, Declan, Padraic and John, sister Maura (Heardman), daughters-in-law, brother-in-law, grandchildren, relatives, neighbours and friends.

Edgeworthstown Tidy Towns, in a Facebook tribute, said Noel helped promote Tidy Towns in the local schools through their affiliation with Longford Credit Union. “He always had  encouraging words or sound advice for all of us. We always enjoyed the Saturday morning coffees in John Farrell's, putting the world to rights.”

Edgeworthstown Lives described Noel as ‘a pillar of the community down through the years, both in and out of uniform’.

The post added, “His work with local organisations, his tremendous grasp of history, his breadth of knowledge that was often put to the test in Scór quizzes as well as many that he set questions for down through the years. Older people will remember him in pantomimes and his fine singing voice as well his fondness for Tipperary. He will be sadly missed by all.” 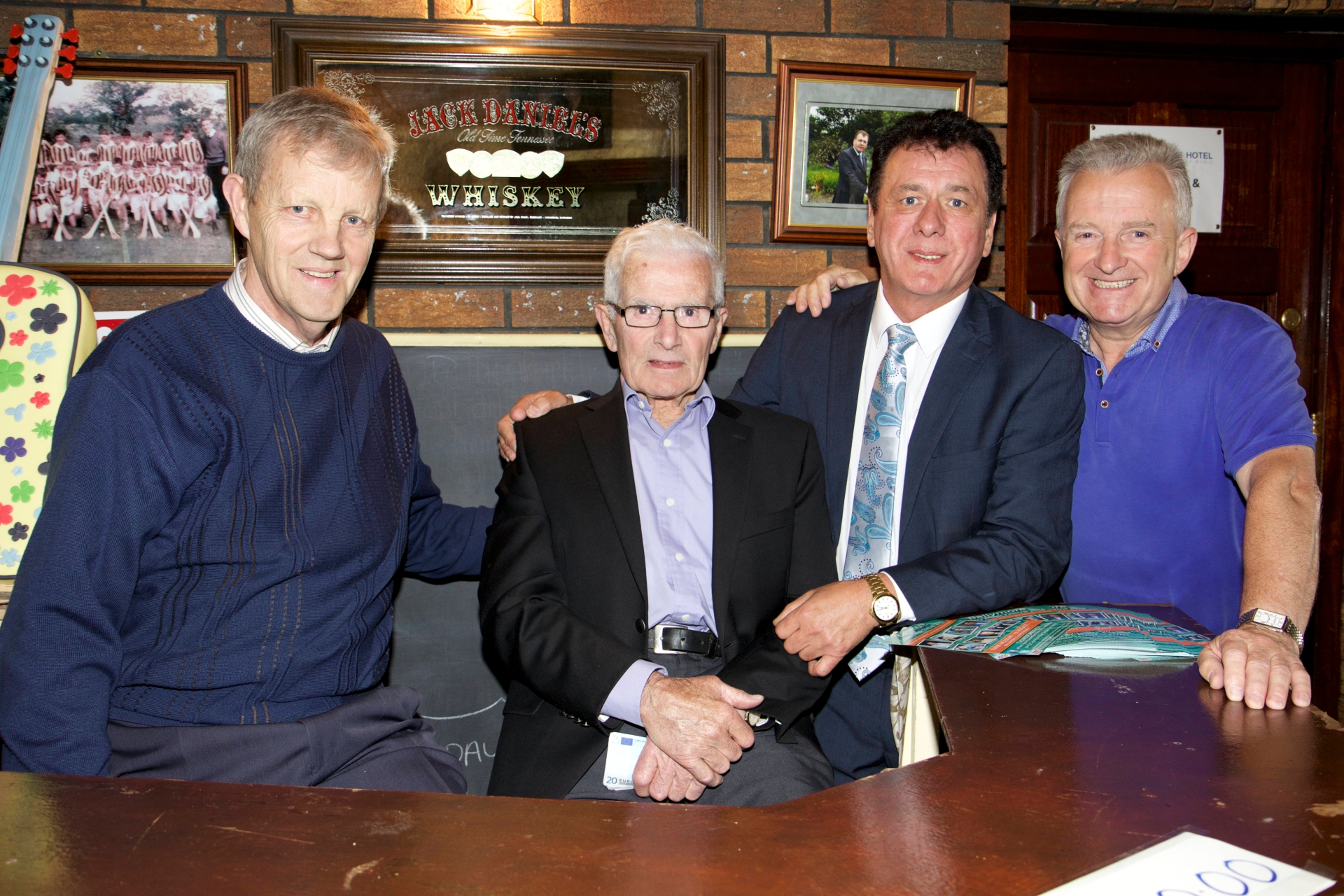 Edgeworthstown Mostrim Traders said Noel was a highly respected and well liked member of the community.

“In his duties as a guard he served this community with dedication, experience and understanding. He encouraged and supported so many groups in Edgeworthstown from the GAA to the district development. And was above all, a champion of our young people and Edgeworthstown itself. Always willing to stop for a chat on his daily walks and offer a word of wisdom, he will be greatly and sadly missed by this community. Noel was a constant in our little town and will forever be remembered as the kind, steady gentleman he was.”

Mostrim GAA expressed sympathy with the Walsh family and highlighted that Noel was part of the management team when the club won its first senior title in 1974 and was a former Vice-Chairman of the club in the early 80's. “Noel continued to have an active interest in the club to the current day and will be sadly missed by all.”

Noel's funeral cortege will leave his residence on Friday morning, August 27 at 11.40am to arrive at St Mary's Church, Edgeworthstown for Funeral Mass at 12 noon with burial afterwards in Aughafin Cemetery.

Family flowers only, donations to Longford Hospice, if desired. Funeral Mass can be viewed on the following link https://churchtv.ie/edgeworthstown 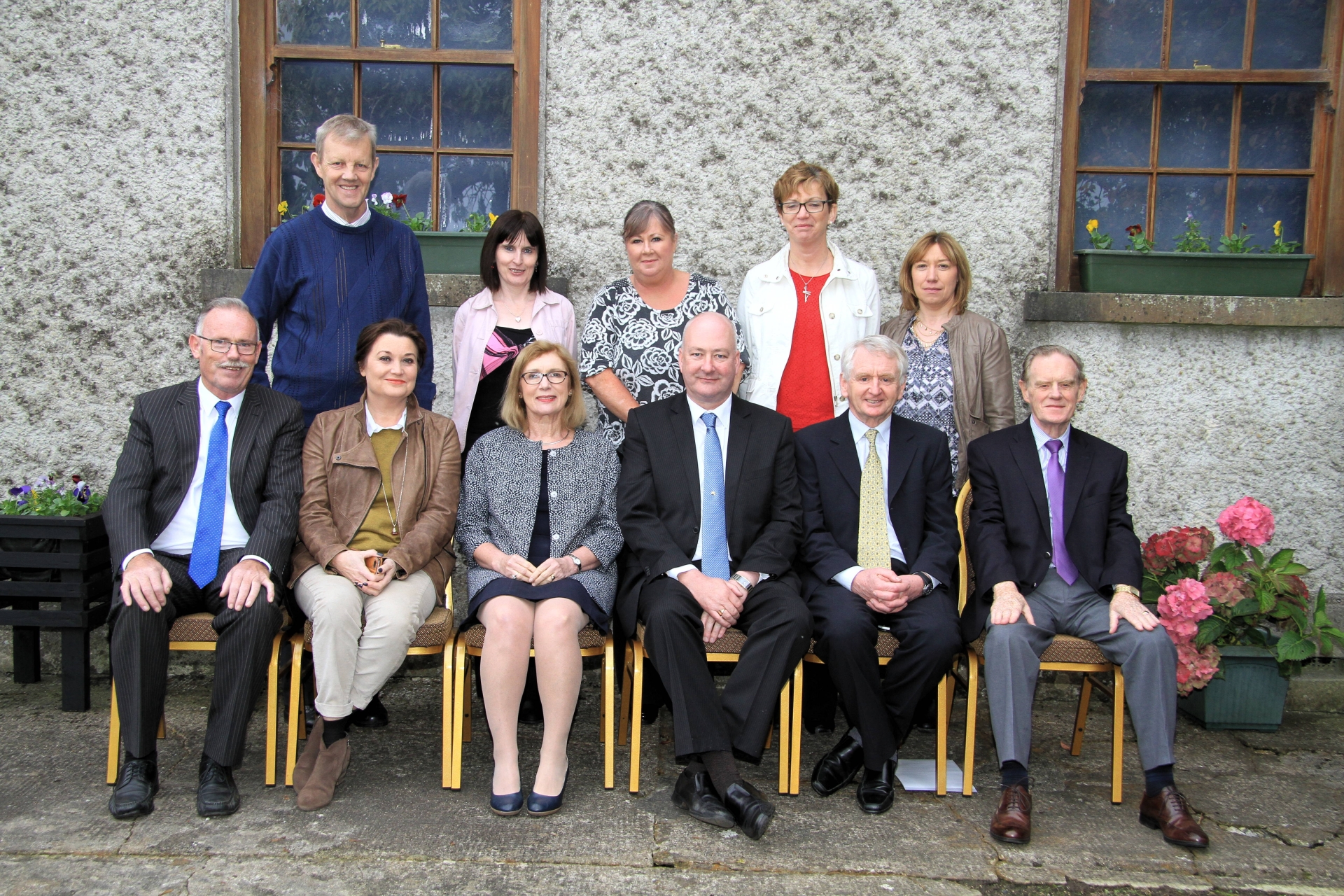