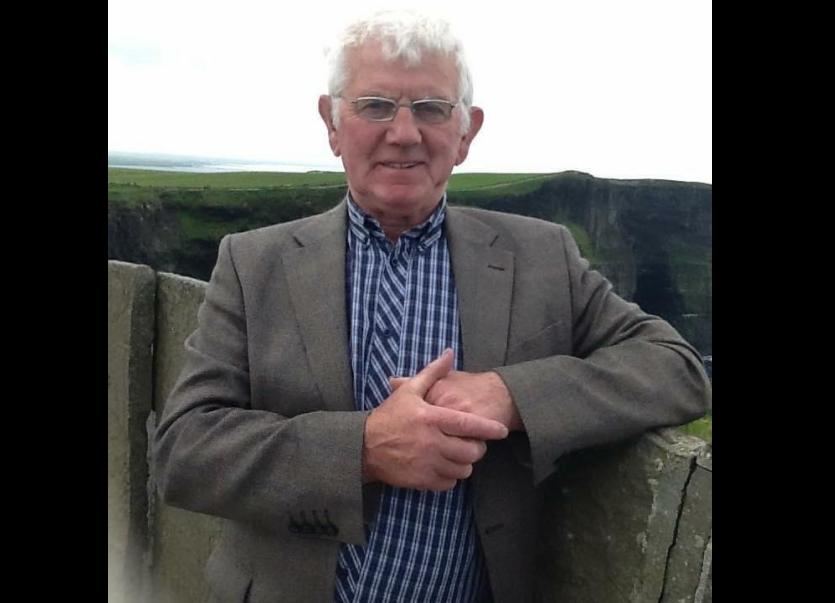 The Corduff and Lacken area will be all the poorer for the loss of John Joe Donohoe, Oghill who passed away on Wednesday, January 20 following a short illness.

Deceased, who was aged 82, was one of a dying breed – a noted builder and later tradesman who could turn his hand to any job inside or outside the house.

John Joe was always available and in truth never sent anyone away with a broken heart – ‘I’ll get to it, it might be a few days (or weeks, maybe) but I’ll be back’. And he always was, with a ready smile and ready for a bit of news.

He had a jaunty air about him with a quick wit and could tell a good story, sometimes well strung out for the listener.

For many years he was a familiar sight on the local roads in his green van always going at his ease with a big wave to all passers by.

A very obliging neighbour, his death will be severely felt in his neighbourhood.

John Joe was a great man for the Community and involved in lots of projects.

He was also a great Club man for Lacken and won the County Intermediate Championship in 1967.

His gift of stone masonry can be seen when entering Ballinagh from Crossdoney and Cavan where he completed two beautiful flower beds of stone for the Tidy Towns. This was his love and many more of his works are around.

You can take it easy now John Joe, rest in peace.