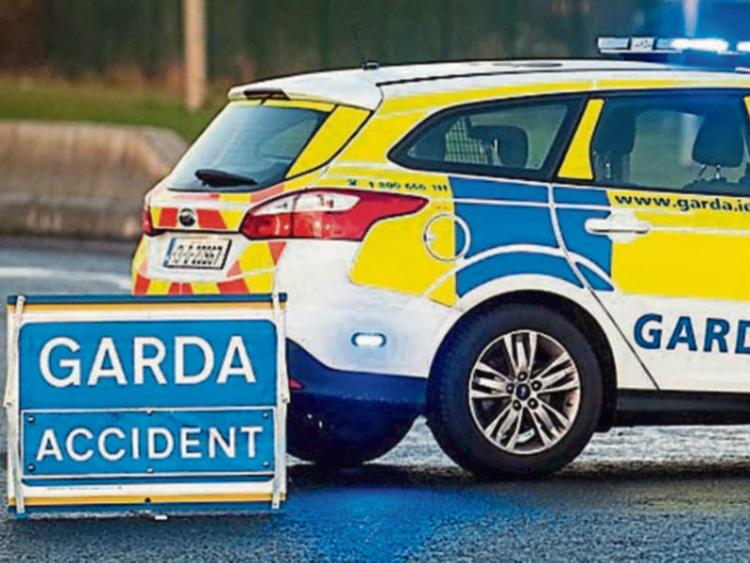 Gardaí appeal for witnesses after motorcyclist dies in midlands collision

Gardaí in Tullamore are appealing for witnesses following a fatal traffic collision in the midlands on Saturday, September 5.

Shortly after 10am a man aged in his 20s was seriously injured when his motorcycle left the road while travelling on the R401 near Edenderry, Co Offaly.

The alarm was raised and Gardaí and Emergency Services attended at the scene. The motorcyclist was pronounced dead a short time later.

The local Coroner was notified and the deceased has been removed to the mortuary at Tullamore Hospital where a post-mortem examination will be carried out.

Garda forensic collision investigators are examining the crash site and local diversions are in place.

Investigating Gardaí are appealing for witnesses and to those with video footage (including dash cam) and recordings from along the route at the time of the collision to contact them.