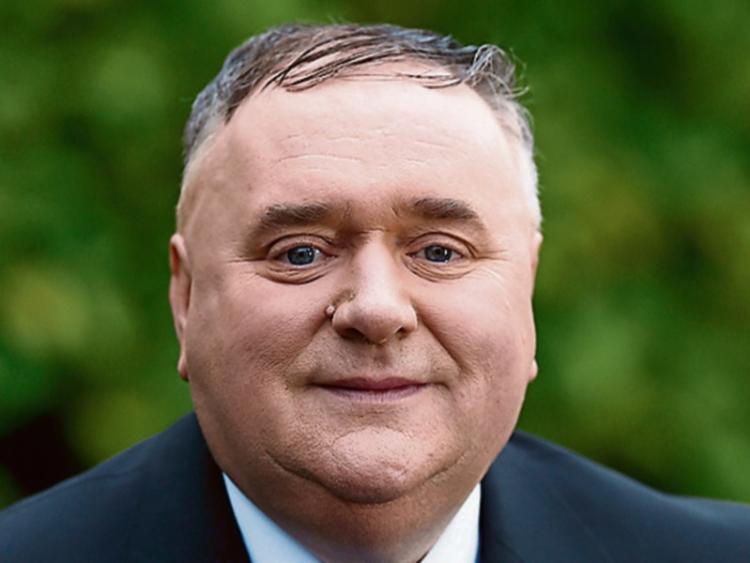 Former Fianna Fáil TD Eugene Murphy confirmed on Tuesday, March 03, that he has received one of the 13 inside party nominations for the forthcoming Seanad elections.

“I am delighted that the party has nominated me for the Seanad elections. I have now received one of the 13 inside nominations for the party, which is a recommended list for Fianna Fail councillors to vote for. I will be a candidate on the Agricultural panel,” said Mr Murphy.

“Despite the fact that I gathered an impressive 9,200 votes, the Roscommon/Galway constituency is now left without a Fianna Fáil Oireachtas member which is very unfortunate.

"I have been a public representative for over 30 years and I can bring a vast range of knowledge and experience to Seanad Eireann. I will be a candidate on the Agricultural panel. I am committed to being a strong voice for Rural Ireland and the Agriculture Community.”