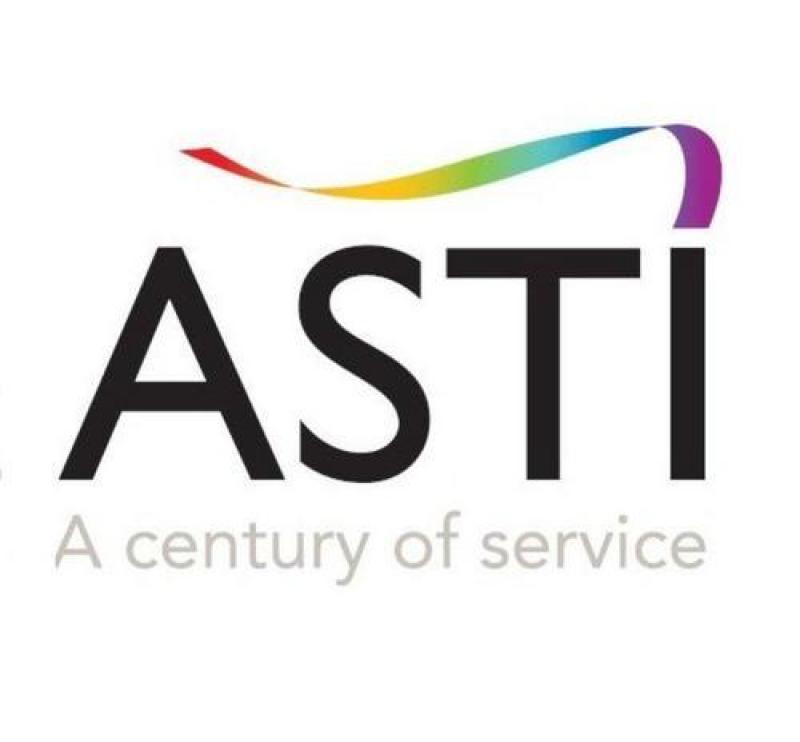 The ASTI Central Executive Council has voted to ballot the union’s 17,000-plus members on industrial action over the unequal pay of teachers who entered the profession since 2010.

The ASTI took industrial action, including strike action, over unequal pay in 2016. Since then there has been some improvement in the pay of new entrants to teaching. However, despite ongoing campaigning by the ASTI and the other teacher unions, unequal pay remains.

ASTI President Deirdre Mac Donald said: “It is unthinkable that in 2020 some teachers have inferior pay arrangements even though they are doing the same work as their colleagues in the next classroom. In taking industrial action in 2016, ASTI members lost pay and were further penalised under FEMPI legislation, and are still suffering the consequences. However, their action put unequal pay firmly on the agenda. In addition, the ASTI’s actions led to some gains for lower-paid teachers, but full pay equality remains to be achieved and we intend to achieve it.”

At its meeting in Dublin yesterday (Saturday, January 25), the ASTI Central Executive Council (CEC) considered the ongoing discriminatory pay of post 2010 entrants to teaching and passed the following motion:

That the ASTI ballot for industrial action up to and including strike action for equal pay, to be taken in conjunction with one or both of the other teacher unions.