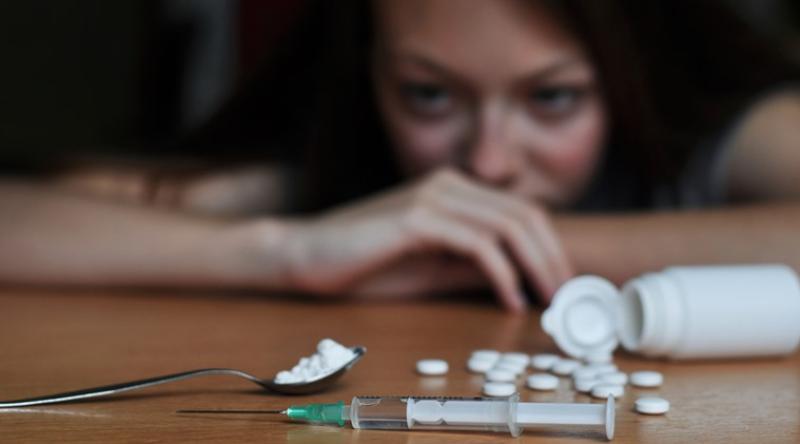 When speaking recently, since the election began, Leo Varadkar said that “Ireland is a safe place” effectively claiming that the drug pushers are not taking over.

Immediately I heard people saying that Leo was telling blatant lies. I don’t believe that. Leo Varadkar does not tell substantive lies, deliberately. The fact is, Leo doesn’t know much about rural Ireland. He doesn’t identify with it, cannot fully fathom what’s the issue.

Rural Ireland is being threatened, as is every corner of the state right now. An epidemic has been allowed to gradually grow, to where we are right now. Pushers and runners have been patiently sourced, and are currently active, in every village. The drugs trade began in Dublin, and then, like all cancerous intrusions it expanded into other cities as people became lulled into a state of reserved tolerance, when they still believed nothing much was taking place.

Nowadays drug trading has not only reached provincial towns, it's finally in the villages. Even the smallest, quietest village has its problems. The gradual and carefully monitored expansion has now made its presence felt in every quiet village in Ireland.

It has been for a few years, but confidence grows with the pushers as time goes on, an inevitable evolution. Soon comes violence.

Also read: Rise above the election spin, waffle and noise

I live in a quiet village. In villages, everyone is talking quietly about what’s happening, but nobody dares to take the conversation too far.

The national scandal of closing Garda stations, denied the force of valuable, and critical intelligence. Rural people usually know every move that is made around any village, it’s one thing we haven’t lost as a country, but regrettably nobody can talk to anyone anymore.

Okay, someone could go to Longford garda station, or indeed Granard, but that is not how rural Ireland thinks, or works.
Villagers are quick to spot a guard who can be told in confidence.

Rural people, like the vast majority of the population, are not prepared to talk to a distant member, when they need a garda nearby. Restoration of garda stations would be the start of tackling rural Ireland’s curse of drugs, or at worst containing their distribution.