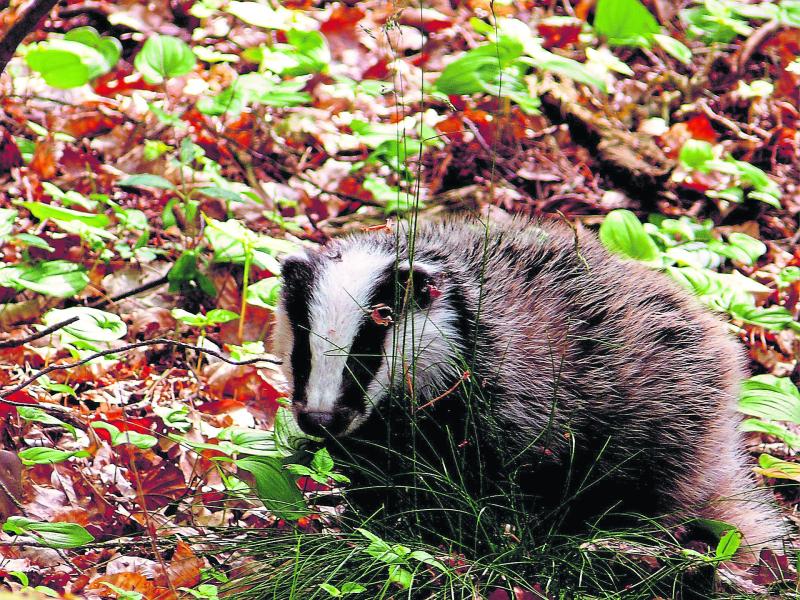 The Department of Agriculture, Food and the Marine (DAFM), have confirmed that badgers traps stolen from Newcastle Wood, Ballymahon in recent weeks, were set as part of the bovine TB eradication programme, which uses a range of tools to tackle the disease, including actions to address the risk of transmission from cattle to cattle and from badgers to cattle.

Wildlife controls are an important part of this, and DAFM has funded research in Ireland on the role of badgers in bovine TB for many years which has demonstrated that badgers are a contributing factor in the spread of TB to cattle. The removal of badgers, under stringent licencing protocols from the National Parks and Wildlife, has been associated with a considerable reduction in bovine TB levels over the past 15 years.

A department statement read, "While this approach to badger control has contributed significantly to the very considerable improvement in the disease situation in recent years, culling of badgers is not sustainable in the long term given its ultimate impact on badger ecology and Ireland’s commitments under the Berne convention.

"Consequently, badger vaccination has been incorporated into the Irish TB Eradication Programme. This follows over 15 years of Irish research work using BCG vaccine to prevent tuberculosis infection in badgers and scientific trials carried out between 2013 and 2017 which show that vaccination is no less effective than culling.

"Badger vaccination will represent a fundamental part of the TB Wildlife Programme and this allows for a reduction in the numbers of badgers being culled over the coming years while still maintaining effective control of the risk posed to cattle.  A large part of Longford has been included in the vaccination trials for many years and cattle TB breakdowns associated with wildlife in the Longford vaccination area have been few and isolated in that time.

"Unlike badger culling, badger vaccination can be carried out before a cattle TB outbreak occurs, providing a proactive way to mitigate the risk to cattle. The Department constantly monitors the welfare of badgers captured for vaccination." it continued.

As part of the ongoing effort to protect Longford farmers from bovine TB, the Department had relaid restraints to capture badgers for vaccination near Ballymahon on Monday morning, November 18.

Also read: Three beautiful puppies dumped in a cardboard being cared for at ISPCA's Longford centre