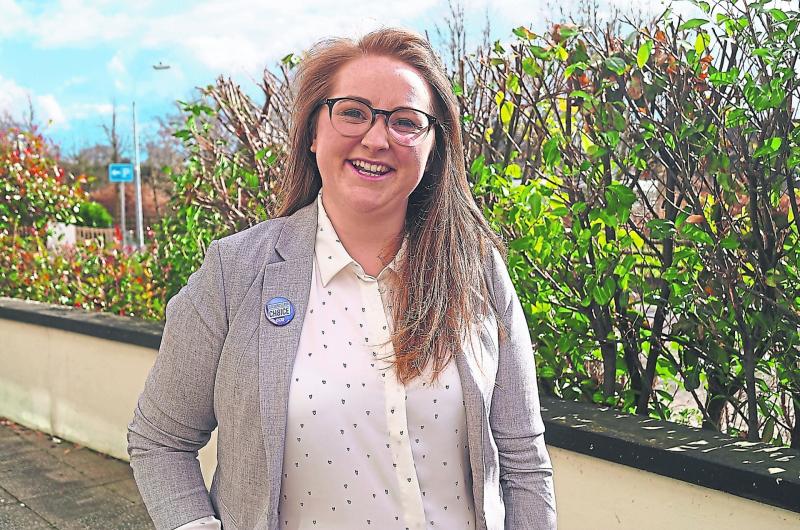 Local woman, former USI President and student activist, Síona Cahill, has been shortlisted for the 2019 Women of Europe Awards in the Women in Youth Activism category and will be up against world-renowned Swedish Climate Change activist Greta Thunberg who has been causing a stir around the globe while fighting with world leaders for change.

Síona is also up against KONSENT founder, Johanna Nejedlová. The three women will find out who won the award in December.
Ms Cahill was nominated by the European Movement Ireland for her efforts in empowering students and promoting civic participation.

The Women of Europe Awards are jointly organised by the European Movement International (EMI) and the European Women’s Lobby (EWL).

The awards are handed out annually in four categories to honour women striving to advance the European project in their professional or private capacity.

Also read: Relief for service users of Longford Phoenix Centre as new manager gets set to take over