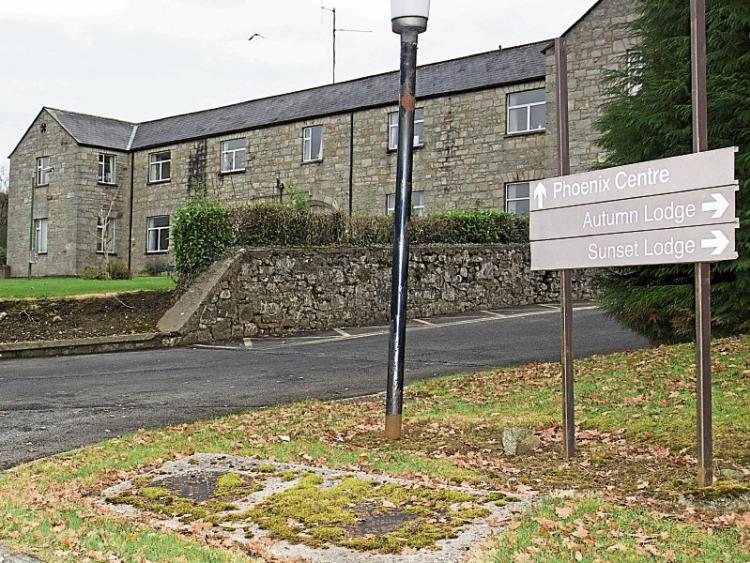 A new manager is set to take over at the helm of a disability care centre in Longford town.

The Phoenix Centre, located on the grounds of St Joseph’s Care Centre, has been left without a manager in recent weeks, sparking concerns from service users.

According to Cllr Micheal Carrigy, those fears look set to dissipate following talks with HSE bosses. “It’s been an issue for a number of concerned parents who have approached me about it,” he said.

“I followed the matter up with Minister (Simon) Harris’ office (Department of Health) and I have received confirmation that the position will be filled and that that person will take up the post by the middle of November.”

Cllr Carrigy also said he has been pushing for additional resources to be rolled out in order to strengthen the level of resource provision at the Dublin Road facility while also pressing for the building of a new purpose built centre, similar to one which is currently located on the main Athlone Road.