Threats made against management of C&D Foods in Edgeworthstown 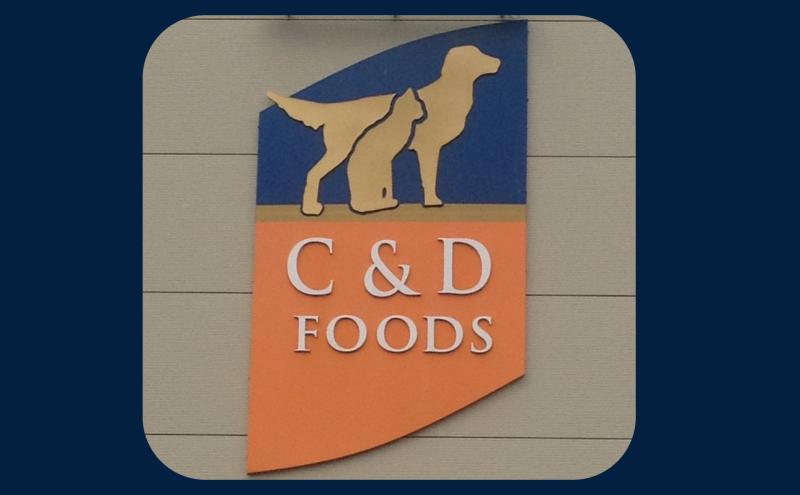 C&D Foods in Edgeworthstown have confirmed that they have been forced to report to gardaí a number of threats made to management at the facility.

The threats are thought to be linked to the injunctions granted against two Longford farmers, which were taken against them in light of their involvement in beef price protests outside of the pet food facility in September.

Also read: All injunctions must be lifted so Beef Taskforce can begin work

In a statement issued to the Longford Leader, C&D Foods confirmed the threats made against management.

They stated, "C&D Foods has been forced to report to Gardaí a series of threats made to management at its Edgeworthstown pet food facility.

"In September, the company was awarded an injunction against two protestors who were linked to an illegal blockade at the site which resulted in the lay off of 187 employees and jeopardised 425 more jobs.  C&D Foods is a pet food facility and does not process cattle."