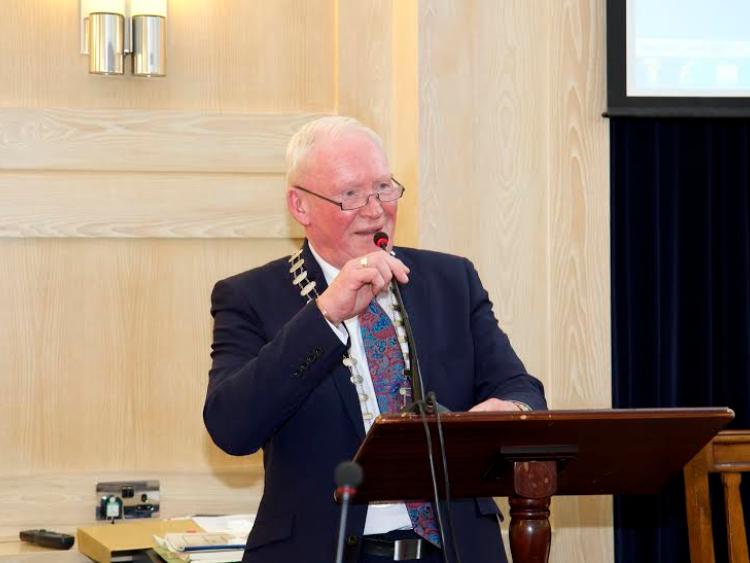 A former elected representative of Longford county council has defended the retirement gratuity made to him.

According to details released under the Freedom of Information, former Cathaoirleach of Longford county council, Luie McEntire, received the highest payment out of 28 of the 31 local authorities in the country who have released details of payments to former councillors who lost their seats, or opted not to contest the local elections in May.

This payment was due to Mr McEntire's forty years of service and the amount paid to public representatives is based on their experience in local authority, which is why Mr McEntire received €79,882.34 in total. Other Longford representatives receiving payments were Martin Mulleady, €51,180 - preserved, and Mae Sexton €40,476.65.

Mr McEntire says he feels the payments are justified and far from excessive, stating that these payments equate to a lifetime of dedication for some.

He said, "We've given our lifetime to local government.

"We did get a certain amount as tax-free, but nearly half of it was taxable".

Also read: Company pensions to be the focus of breakfast briefing At Longford golf club