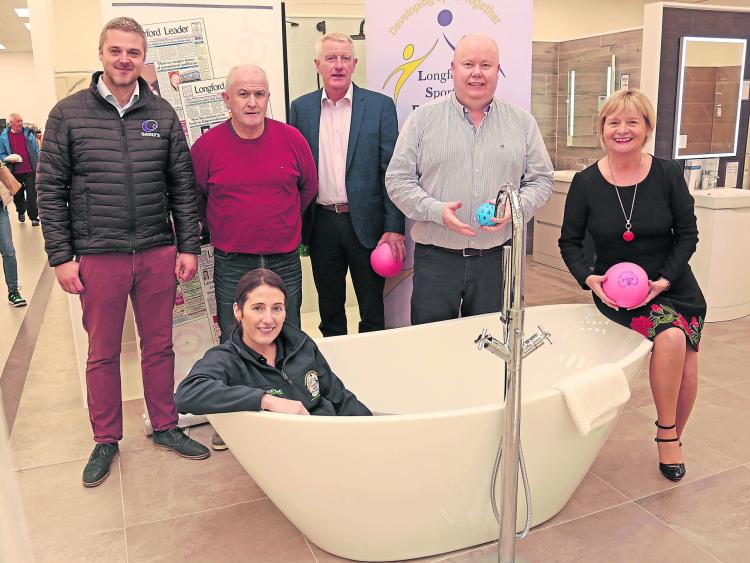 This week, we are inviting members of the public to nominate their choices for the 2019 Longford Sports Star Awards, sponsored by Ganly’s, Longford.

A selection committee will adjudicate on the nominations. Each of the winners will be presented with a memento in recognition of their achievement and they will also be in the running for the coveted title of Overall 2019 Ganly’s Longford Sports Star of the Year.