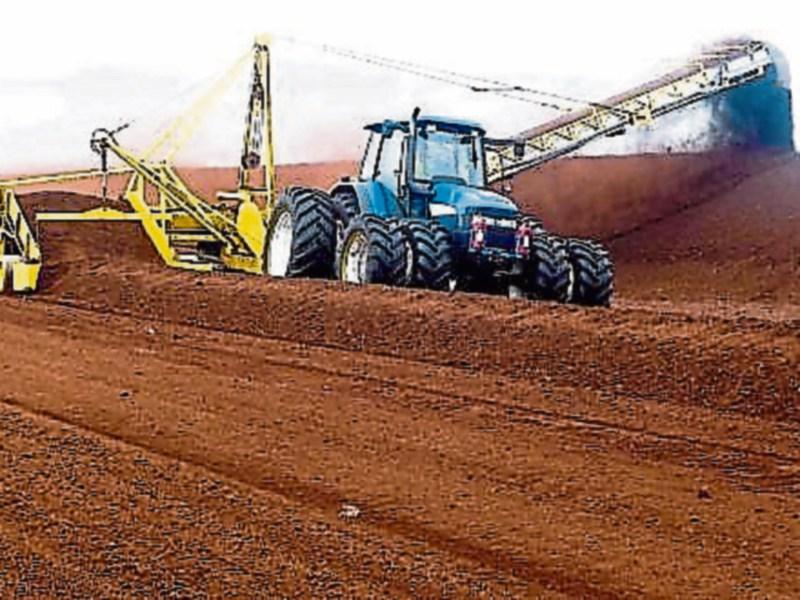 A large slice of that duress came courtesy of Longford-Westmeath TD and OPW Minister Kevin ‘Boxer’ Moran over the weekend as talks threatened to boil over in the lead up to yesterday’s Budget 2020 announcement. Mr Moran said he and his colleagues in the Independent Alliance met senior Fine Gael figures on three separate occasions last Sunday in an attempt to reach agreement on the Government’s financial spending and revenue generating measures over the next 12 months.

“There has been some very long discussions in relation to this and I think I might have done enough for the minister to do something,” he said, despite telling of his frustration at how discussions with Fine Gael’s top brass had been leaked to the national press.

“I just don’t want it built up and then for nothing to come of it, but ever since I stood on that podium in Lanesboro (in July) and saw at first hand how this was affecting the ordinary person and to people who are trying to put bread and water on their table for their families, I knew I had to stand up and fight because I know what it’s like,” he said.

Mr Moran’s calls for additional supports to be ring fenced for Bord na Mona employees follows recent fears put forward by union officials that up to 2,000 jobs could be at risk if financial safeguards are not put in place. The Athlone TD’s former government colleague and Independent TD Denis Naughten has been equally vocal in the need to aid disaffected workers.

Also read: Burglaries fall by 6% in Longford from 2018

The Roscommon-Galway TD has made no secret over his desire for the Government to release €30m from its Climate Action Fund to kick-start work on potential cut away big rehabilitation as Bord na Mona looks to completely end peat energy usage by 2028.

“By fast-tracking this rehabilitation work we can maintain Bord na Mona employment levels pending a decision on planning for both Lanesboro and Shannonbridge power stations,” he said.

“Bord na Mona has a land holding of just under 200,000 acres across the country and while some of it can be considered for new commercial uses, such as the growing of herbs, other lands will naturally return to nature.

“As a result, there is a considerable land bank where peat extraction has already ceased, which would naturally flood, and where work on rehabilitation can start including the provision of recreational facilities such as walking and cycling trails.”

Minister Moran subsequently received his wish as Minister for Finance, Paschal Donohoe, announced that over €30m is being made available in Budget 2020 for the decline of Bord na Móna in the Midlands.

This investment is to support 500 jobs in total, 400 of which will be environmentally sustainable and a further 100 in peatlands rehabilitation. €5m was set aside for peatlands rehabilitation, while Minister Bruton will also appoint a Just Transition commissioner in the coming weeks, who will mediate between all the relevant stakeholders and report back to Minister Bruton.

A just transition fund to the value of €6m was also announced in yesterday's budget.