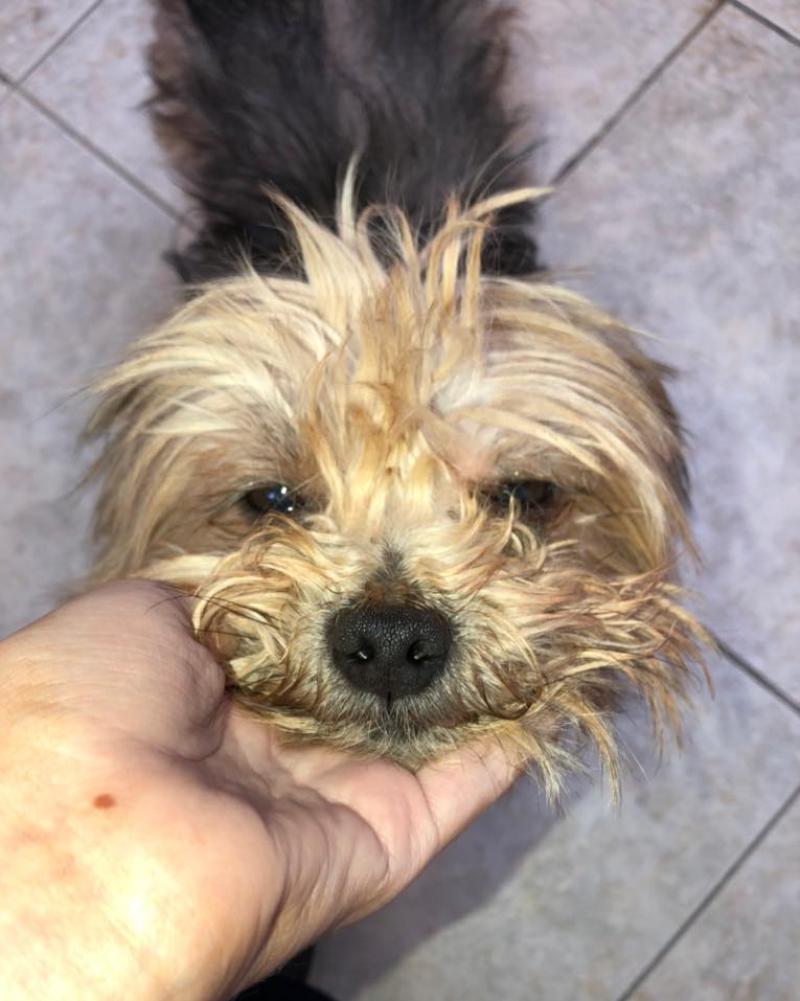 Longford dog control services have issued a heartfelt post on social media on Thursday, October 3, highlighting the abandonment of a dog previously kept on a puppy farm.

Longford dog control services posted, “This is what the backyard breeders don’t want you to see - Reality.

“This poor pet was left at the gates of the pound and she was small enough to get through the barriers.”

The small dog, which is a Yorkshire Terrier breed, was left abandoned at the gates of the pound. The animal was frightened, confused and left in an extremely bad condition. Upon inspection of the poor pooch, the team found the dog was suffering from hair loss and with hair completely matted to the skin.

The dog in question also had a big belly and swollen teats, which signalled to the team at Longford pound that she had given birth recently.

“She is constantly looking around for her pups.” they posted.

The team of Longford dog control services then issued a warning to those buying dogs in the future.

“We can not stress this enough, if you want to buy a puppy PLEASE make sure you see the mam and the dad. Because this is the reality of backyard breeders and puppy farms.”

In conclusion they said, “There are thousands more dogs just like her and worse being used for breeding and nothing else.”