Gardaí in Longford have carried out over 1,000 “proactive policing engagements” over the past three months as part of ongoing efforts to curb a major upsurge in violence between feuding families, writes Liam Cosgrove.

Since June and the introduction of a dedicated Operation Stola initiative, officers have undertaken umpteen preventative measures in an attempt to deal with opposing gangs. These have included stop and search operations, patrols, intelligence led drives, arrests as well as checkpoints, both armed and unarmed.

The figures were disclosed at a meeting of Longford County Council’s Joint Policing Committee (JPC) on Monday.

“We have had five incidents in relation to firearms and a couple of incidents of discharge of firearms,” said Supt Jim Delaney (pictured).

“That came as a result of the strategic deployment of our resources under Operation Stola.

“It has yielded some very positive results and had a very positive impact on the general direction in relation to how the ongoing feuds are being managed.”

Also read: Compensation culture in Longford is thriving with €1.6m paid out in claims

Officers in the county are dealing with five different feuding gangs in a complicated scenario which has led to armed officers carrying out '24-7' patrols since June.

Supt Delaney said he and his team of detectives were also making headway in relation to the recent publication of a so-called ‘call out video’ posted online which showed a number of unidentified individuals appearing to entice rival gang members at Longford’s Ballymacormack Cemetery armed with rifles, shotguns and ammunition.

“It is complex as it involves social media companies but we are moving them (inquiries) along in a very positive fashion,” he said.

“There has been over 1,000 proactive policing engagements alone over last three months which is a significant commitment on delivering our strategic objective which is keeping people safe.

“It’s a considerable level of activity and investment of resources over a prolonged period.”

Supt Delaney said despite “the odd blip” the increased presence of armed gardaí on the streets of County Longford was bringing about a “better picture” generally in relation to simmering feuds. 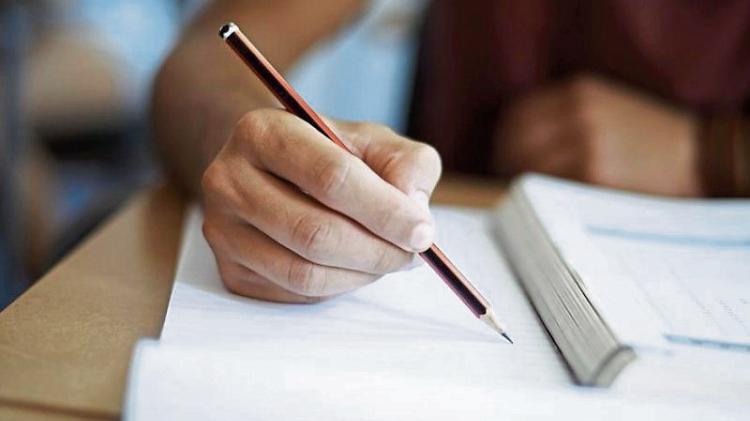